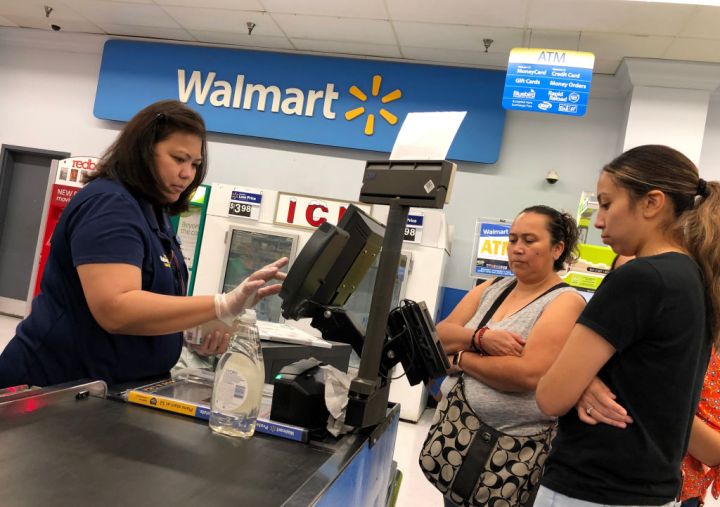 The Labor Department’s August jobs report included one benchmark that has been a long time coming, through the Great Recession and long, slow economic recovery, said economist Robert Frick at Navy Federal Credit Union: “A growth in people who we never thought were going to enter the labor force, enter the labor force.”

In August, the prime-age employment-to-population ratio rose 0.5% to 80%, its highest level since January 2008. The measure covers those 25 to 54, typically people’s most productive working years.

“We think it should be able to do 81.5%,” he said. The prime-age employment-to-population ratio hasn’t been that high since 2000, a time of very low unemployment and strong wage gains for workers.

Participation in the labor force by prime-age women surged to 76.3% in August, its highest level since 2002. Labor economist Julia Pollak at ZipRecruiter believes one reason is that the tight labor market is drawing more parents back in.

“People who were outside the labor force to care for children are facing lower barriers to reentry,” she said.

“We literally have seen in the last three months a large spike in a lot of our call-center clients offering work-from-home opportunities,” she said.

Pollak warned that the recent improvements in workforce participation could be jeopardized if job creation slows more precipitously in coming months and it becomes harder for workers coming off the sidelines to find jobs.