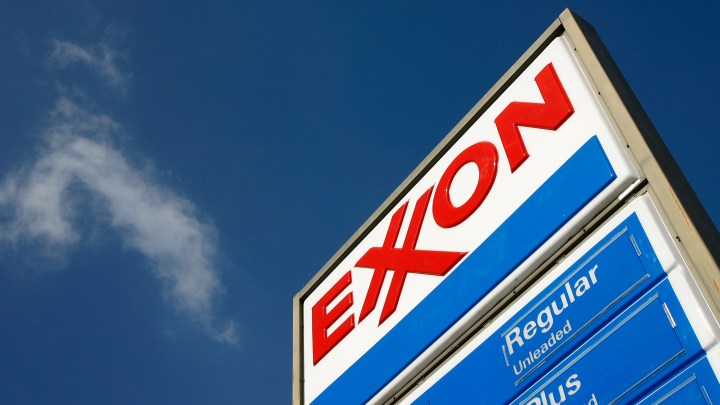 For the first time since 1925 you won’t find Exxon Mobil — or its predecessor companies — among the top 10 companies in the S&P stock index. The energy giant is now number 12 in company weightings. The top 10 consists of companies operating in tech, communications, health care and financial services.

Exxon Mobil is still a huge company, but a decade ago it went on a run of six straight years at No. 1. Today Microsoft, Apple and Amazon top the list.

“Energy is simply not the sector that it had been in our economy. It’s relatively small,” said Ed Yardeni, independent investment strategist. “Meanwhile, other sectors have been growing very, very rapidly, like technology of course. Financials are large, as is health care.”

“Back in the day, Exxon Mobil was considered a blue chip that was a must-have. But in recent years, it has not been well-performing,” she said.

Jaffe said some big investors consider all oil companies too exposed to climate change risk and that fossil fuel use will taper.

“The notion that electric vehicles or wind or solar is going to take away a lot of demand, the numbers really just don’t play out that way. Especially over the next 10 to 15 years.”