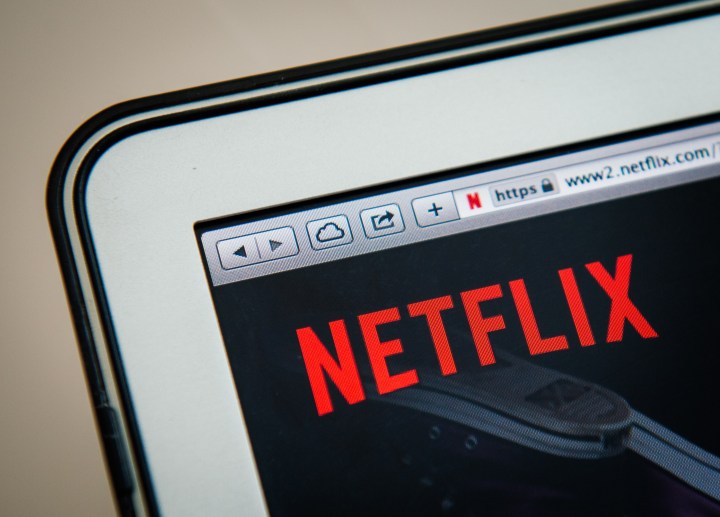 Americans are spending more for faster internet in the hope that increased speeds equal a better experience. With the rise of streaming on multiple devices, internet service providers suggest that faster plans are necessary. But a Wall Street Journal investigation found that paying a higher price for more speed doesn’t always result in a faster service.

Shalini Ramachandran led the project for the Wall Street Journal. Her team tested the speeds of different internet plans and compared the prices of more than 200 internet bills submitted by readers. Ramachandran spoke with “Marketplace” host Kai Ryssdal about what users really get with high speed internet.

“There was little improvement in resolution when you paid for these faster speeds,” Ramachandran said about the findings. “And the difference it takes in time for your Netflix to start up was less than a second, and its even smaller for YouTube and Amazon video.”