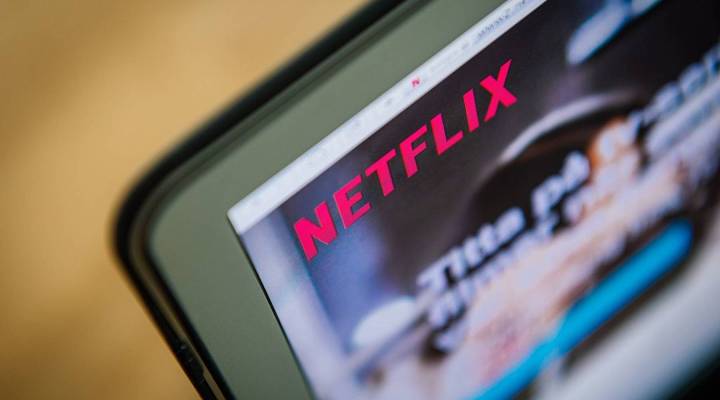 The Federal Communications Commission announced this week that it has a plan to repeal net neutrality — the idea that all data transmitted over the internet be treated equally, and internet service providers can’t slow down or charge different rates for different kinds of data. It affects everything that everyone does online. Marketplace Weekend spoke with Ashley Esqueda, senior editor at CNET TV, about the five things everyone should know about net neutrality. Here’s the lowdown:

1. Net neutrality governs the entire internet. By keeping the web neutral, these regulations ensure that every site is accessible at the same speed. Netflix can’t pay to load faster than Hulu, internet service providers like Spectrum and Verizon can’t block specific sites or make subscribers pay more to access them — every business and every consumer has the same access to the internet.

FCC Chairman Ajit Pai said that under his proposal, “the federal government will stop micromanaging the internet,” and instead encourage ISPs to share more about what they’re doing. Without net neutrality, they could be doing a lot, which brings us to …

3. But it could hurt small businesses. If ISPs can block sites or make them more expensive to maintain, it could negatively impact startups and small businesses. Sites that gain popularity by word of mouth, like Snapchat, or start with a small audience, like Everlane or Glossier, might suffer.

4. And that could mean fewer businesses and less competition. Think of Facebook — it’s a giant of the web now, but back when it was first getting started, it was run entirely out of a college campus. Without net neutrality, it might not have made it. New businesses could be iced out in the future.

5. Which could be bad for consumers, too. Those potential tiered packages, uncompetitive prices or increased membership costs will hit customers right in their wallets, regardless of whether they’re using Wi-Fi or mobile internet to access the web.

The FCC will vote on this proposal on Dec. 14.