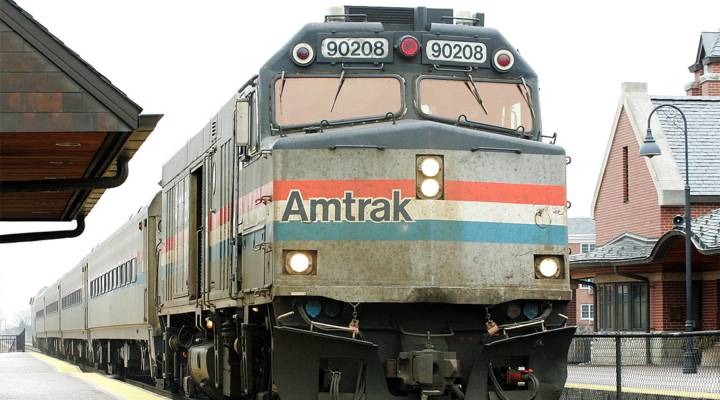 Here’s a little trivia question for you – what is the largest public works project currently underway in the U.S.? The answer is California’s high-speed rail line. Despite years of setbacks and the recent back-and-forth between President Trump and California Governor Gavin Newsom over federal funds, the project continues. If completed, it would connect San Francisco to Los Angeles with the country’s first bullet train, after more than 50 years of proposals.

Here’s a look at some of the key milestones.

1934: Union Pacific and Burlington introduce the first streamliners, the M-10000 and the Zephyr 9900. They can reach speeds of 110 mph and give the U.S. the fastest trains in the world.

1969: The popular Metroliner, created by the act, begins running from D.C. to New York. Faster cars run along existing track. Often referred to as “higher-speed rail,” the Metroliner averaged 90 mph and ran the trip in 2.5 hours at its fastest, but suffered notorious mechanical problems.

1975: Funds from the High-Speed Ground Transportation Act run out.

A TGV high speed train at the Montparnasse-Vaugirard station in Paris in 1989.

1992: Spain opens its first high-speed line from Madrid to Seville.

2004: Florida voters repeal the constitutional amendment, although planning for a Tampa to Orlando line continues.

2006: The Metroliner ceases running from Washington, D.C. to New York, as Amtrak replaces it with the Acela, which can reach the same speeds, but stops more frequently, slowing trip times.

Passengers check tickets at the gate for a Washington, D.C. bound train at Penn Station in New York City in 2002.

2015: The Tokaido Shinkansen reaches speeds of nearly 180 miles per hour from Tokyo to Osaka.

2018: After years of delays and cost overruns, the California high-speed rail project cost increases to $77 billion. Florida’s higher-speed Brightline begins operating from Miami to West Palm Beach, the first privately owned rail service to operate in the US since the 1980s, when Amtrak took over the final streamliner route.

2027: Japan’s planned date for its maglev train, capable of running at over 300 miles per hour.