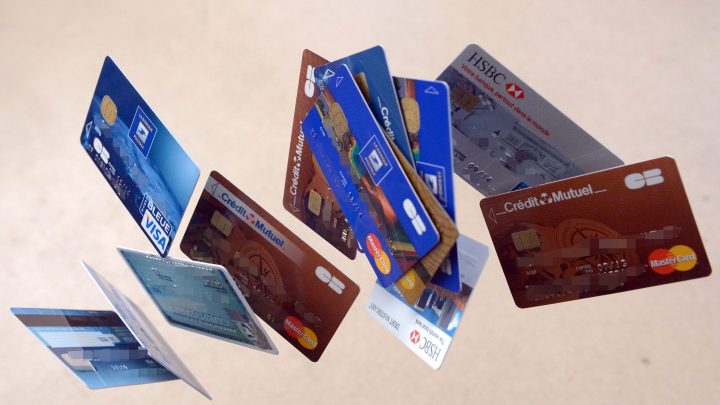 COPY
Credit card debt may fall within a statute of limitations. When that runs out, collectors can't sue the borrower. Damien Meyer/AFP/Getty Images

Credit card debt may fall within a statute of limitations. When that runs out, collectors can't sue the borrower. Damien Meyer/AFP/Getty Images
Listen Now

A little-known fact about consumer debt: It often has a statute of limitation, which means debt collectors can’t sue borrowers to recover the payments after a specified amount of time. When this happens, the debt is usually so old, banks and creditors have passed it off to collection agencies. While the length of the statute varies by state and type of debt, most consumers can’t be sued after a few years.

But debt collectors have a loophole for these “dead debts.” If the borrower makes a payment, it can revive the debt, allowing the collection agency to sue. And collection agencies are getting creative about exploiting the loophole.

Renae Merle covers business for the Washington Post, where she wrote about these debt collection methods. She spoke to “Marketplace” host Kai Ryssdal about the tricks collectors are using to revitalize old debts. Below are some of their methods.

Merle spoke with a woman who had 19 cents garnished from her checking account, which counted as a payment.

“If you had gone back to the last purposeful payment she had made, the debt would have been too old to collect,” Merle said. “But since they were citing the 19 cents, they said they were still legally able to sue her for that bill.”

This method has been addressed by the Federal Trade Commission, which settled with a debt collector for alleged consumer deception in 2012.

Click the audio player above to hear Ryssdal’s interview with Merle.