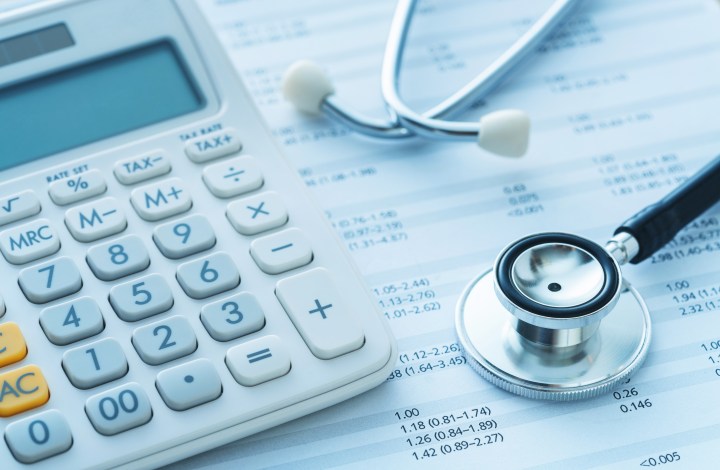 Some 43 million Americans have unpaid medical bills that end up on their credit reports. Now, the three biggest credit reporting firms, Equifax, Experian, and TransUnion, are changing the weight they give to that debt. That is, they’re removing nearly 70% of it, so it won’t be a factor in reports that can affect whether people get mortgages, credit cards, and jobs.

The kind of debt we’re talking about is medical collection debt: debts that have gone unpaid and been passed on to collection agencies. Beginning in July, credit agencies will remove those debts that have already been paid. They’re also lengthening the time before they appear on credit reports from six months to a year. Next year, they’ll stop including debts under $500.

Rohit Chopra, the director of the Consumer Financial Protection Bureau, says this kind of debt is not a good predictor of whether people can pay their other bills.

“When you are borrowing, you’re often making a conscious choice to take out a loan. But when you have medically necessary care—if you get into an accident, or you have to go to the emergency room or if you get a cancer diagnosis—that usually is not something that is a typical credit obligation,” said Chopra.

This change is in line with other updates credit agencies have made in recent years, says Ted Rossman, a senior industry analyst at Bankrate.com.

This new change will affect a lot of people, because most medical collection debts are not that large, according to Benedic Ippolito, an economist at the American Enterprise Institute, a right-leaning think tank.

To be clear, the debts are not being forgiven. People with medical debts still owe them. But Rohit Chopra of the CFPB says he’s cautiously optimistic this move could help people.

“When they apply for a job or for credit or for an apartment, and there is a credit check on them, it’s less likely that that’s going to get them into trouble,” said Chopra.

There are also intangible benefits to having a good credit score. Mark Rukavina, who directs the medical debt project at Community Catalyst, a non-profit advocacy organization, points out that some use it as a proxy for character.

“Even outside of the realm of credit worthiness, credit reports are used for other purposes,” said Rukavina. “In that way, they can do even further harm and damage to people.”