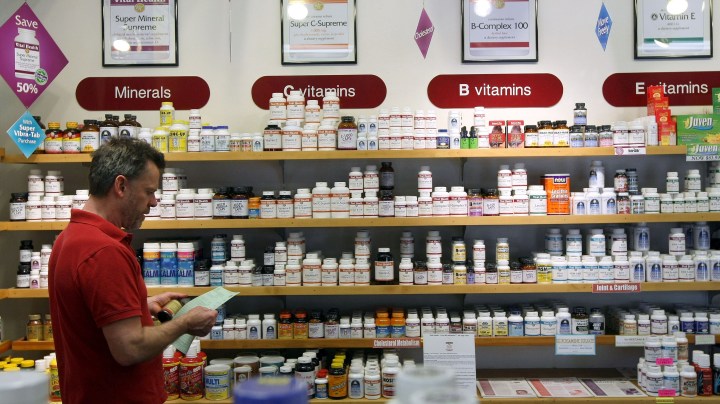 Drug prices just keep rising – at five times the rate of inflation according to Gerard Anderson, professor at Johns Hopkins University who has been advising the Senate Finance Committee, which is scheduled to consider a bipartisan measure on Thursday.  He says the measure would add an out-of -pocket maximum for Medicare beneficiaries and force companies to pay money back if their prices rise above inflation. And, he says, it would, “keep the drug companies from raising their list prices.”

The Congressional Budget Office estimates this bill would save beneficiaries $27 billion. Rachel Sachs at Washington University in St. Louis says some Congress members oppose it because, ” telling pharmaceutical companies they can’t increase their prices as much as they want from year to year somehow is too much of a governmental role.”

The drug companies also don’t like it. Stacie Dusetzina professor at Vanderbilt University says that’s because the bill, “basically puts them on the hook for more spending.”

Whether this measure passes or not she says this issue isn’t likely to go away anytime soon.