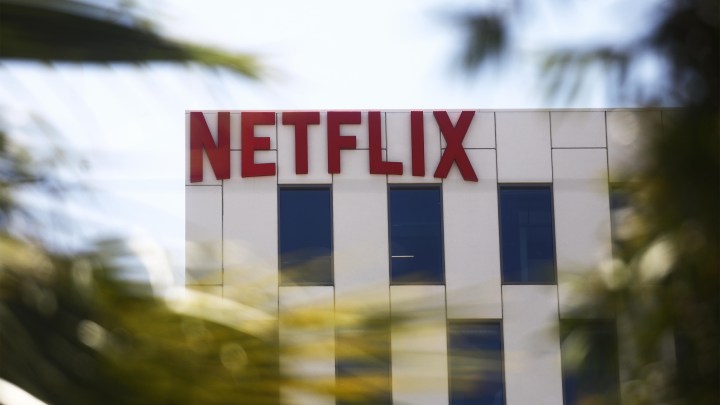 Netflix, Disney and now WarnerMedia have all said that they would consider pulling production out of the state of Georgia if its controversial new abortion law goes into effect. Georgia has been a Southern base for Hollywood, thanks to generous tax credits. Netflix filmed “Stranger Things” and “Ozark” in the state; Disney made “Black Panther” and “Avengers: Endgame” there. Disney and Netflix described their positions in terms of their employees, saying workers (read: stars and high-profile talent) might not want to work in Georgia under such a law.

An algorithm determines gig workers' pay — and they don't like it