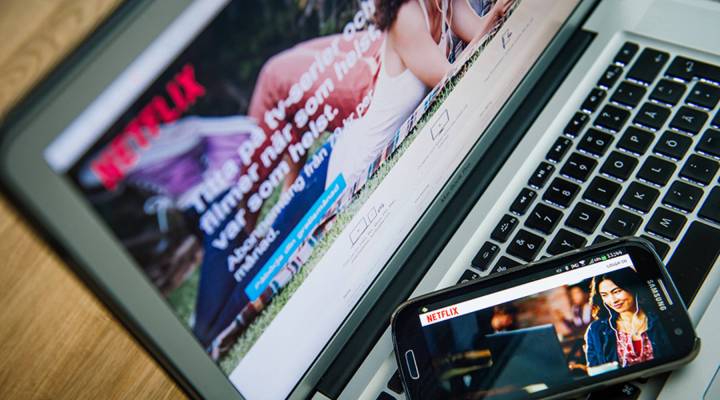 There are a lot of shows Michael Tidd and his wife want to watch. So many, in fact, that Tidd, who lives in North Carolina, made a Google spreadsheet to keep track of them.

There are 60 shows in total — and that’s just on Netflix and Amazon Prime. The couple has subscriptions to both services.

“I can’t justify adding another $10 or even $5 a month service right now when there’s so much in the backlog,” Tidd said.

Yet another movie and TV company has announced it’s launching its own streaming service: WarnerMedia, which owns HBO and other iconic TV brands — including “Friends” and the “West Wing” — plans to launch its subscription service next year. The thing is, there are already a lot of streaming services out there: Netflix, Amazon, Hulu and new ones coming from Disney and Apple.

And consumers have a breaking point, said Alisa Perren, media professor at the University of Texas at Austin.

“I think about this a lot. And the sense I got and from what I’ve seen is maybe three or four services are viable at the high end.”

Legacy media companies are thinking about this as they launch their own streaming services. For a long time, they’ve licensed their original shows to Netflix or Hulu.

“But we’ve already been seeing that as the rights agreements expired, increasingly the companies reclaim that control over that content,” she said.

WarnerMedia could move “Friends” and the “West Wing” to its new service.

We asked consumers today about their breaking point for subscriptions. A few examples:

I directly subscribe to two services and get access to two others as a fringe benefit from two other services. Two billable services is the limit for me. Beyond that defeats the purpose of cutting the cord due to costs.

This will only get worse/more expensive. We are paying for so much overlap based on limited proprietary content that we’ll never watch.

It’s an illusion of choice.

We also heard that you weren’t willing to sign up for a service for just one show.

Nancy Yu, a health policy analyst in New York, likes an ESPN show, but she says it’s not worth another subscription.

“Because I know it’s on sort of auto repeat and that once the show’s over that I’ll forget to cancel it,” Yu said.

If it turns out you can’t watch your favorite show anymore, you could always do what some other people fessed up to today: borrow a friend’s password.