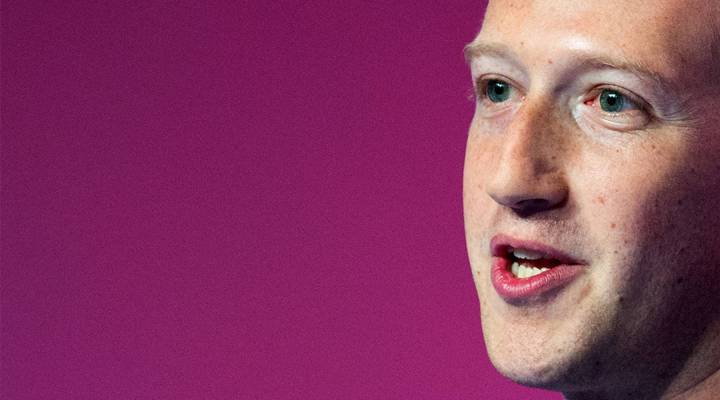 COPY
Facebook CEO Mark Zuckerberg wrote an opinion piece in the Washington Post, which details the procedures he would like the government to use as its regulation standard. David Ramos/Getty Images

Facebook CEO Mark Zuckerberg wrote an opinion piece in the Washington Post, which details the procedures he would like the government to use as its regulation standard. David Ramos/Getty Images
Listen Now

Between the data scandals to the spread of fake news, Facebook has seen better days. The social network’s recent mishaps with user data is why CEO Mark Zuckerberg wrote an opinion piece in the Washington Post, which details the policy procedures he would like the government to use as its regulation standard. To unravel some of these privacy policies, Marketplace host Kai Ryssdal called Mike Isaac of the New York Times. Isaac wrote an annotated analysis of Zuckerberg’s post, which included four main policy areas: harmful content, election integrity, privacy and data portability. The plan was “self-serving,” and might protect Facebook from, say, a tech breakup.

“So I think the biggest worry for Facebook right now is this looming suspicion that regulators might look back on the past 10 years and be, like, ‘Wow, you know Facebook has acquired Instagram, they acquired WhatsApp, they have basically what might be called a monopoly on social networking,’ ” Isaac said. “So will they be able to look back at this and maybe retroactively even breakup the companies?” 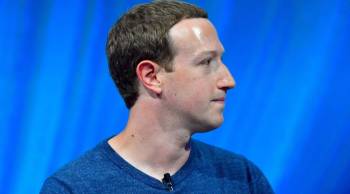