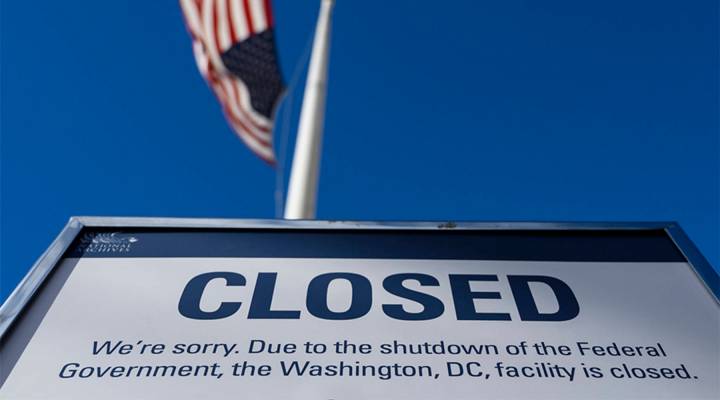 As we head into week three of the partial government shutdown, there’s a lot that businesses can’t be happy with.

The shutdown began on Dec. 22 after Democrats and President Donald Trump failed to reach a compromise over his demands for a $5 billion border wall. Thousands of workers have already been furloughed, which is having ripple effects across the economy.

Companies that want to go public, bring a new medical device to the market or call up the IRS to answer their questions have to wait in limbo for now.

Here are five agencies and departments the shutdown has impacted and what it means for the businesses that deal with them.

Guidance on the new tax law

As the first tax season under the new tax bill approaches, the IRS is operating with a skeleton crew.

Just over a year ago, Congress passed the Tax Cuts and Jobs Act — the biggest change to the federal tax code in 30 years. Now we’re coming up on the first tax season under the new law, and thanks to the shutdown, there’s a skeleton crew at the IRS. That means companies and their accountants don’t know if they will get the information they need to file their taxes by the deadline. They don’t even know if they’ll be able to get somebody on the phone at the IRS who can answer their questions. Right now, no one picks up when you call the agency’s business help line. And remember, even before the shutdown, this tax season was a scary prospect for companies. The law is 1,000 pages long, and it’s still not clear what parts of it mean, especially when it comes to businesses.

Companies that want to merge or make an initial public stock offering can’t do it without clearing their paperwork through the Securities and Exchange Commission. The agency signs off on documents that lay out, for instance, how new shares of stock will be priced in an IPO or the type of company information that will be disclosed to investors. This process typically takes about six weeks.

The SEC’s shutdown workaround? DIY. It’s telling companies to just go ahead without its signoff. But will that happen? Not likely. The SEC’s seal of approval can be one of a company’s best protections against an investor lawsuit.

The partial government shutdown shuttered E-Verify, the system that’s supposed to block people from working in the United States illegally. That means employers cannot check whether prospective employees are eligible to work. An electronic wall is going unfunded as debate over a physical border wall rages —  a wall that is at the center of the government shutdown.

A short-staffed FDA could pose risks for consumers.

The Food and Drug Administration plays a big role in inspecting the nation’s food supply, including imported fruits and vegetables, but the agency is having to do so with fewer staff. This could mean risks for business and consumers down the line. The FDA will send out notices if there’s an emergency recall.

The FDA is also responsible for approving new ingredients for dietary supplements, a function that it has put on hold. If a company wants to bring something new to market, it will have to wait for the shutdown to end. Medical device manufacturers will also have to wait to get approval from the FDA to register and sell products.

The United States Trade Representative’s office is still open — for now —  so trade negotiations with China continue. However, many companies are seeking exemptions from tariffs on imports of steel and aluminum, and they’ll have to wait for the Commerce Department to resume operations before their applications can move forward. Additionally, it’s possible the shutdown could delay the U.S. International Trade Commission’s economic assessment of the new NAFTA or U.S.-Mexico-Canada Agreement, which might then slow congressional approval of the deal.

For more on the impact of the shutdown, listen to today’s episode. 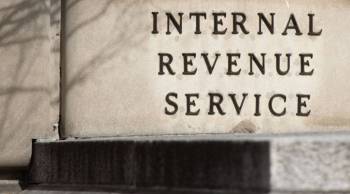 Tax season expected to be full of unknowns 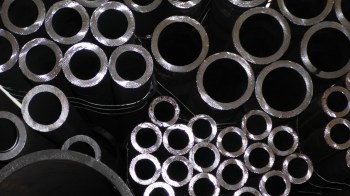 Caught in the trade war, navigating the shutdown