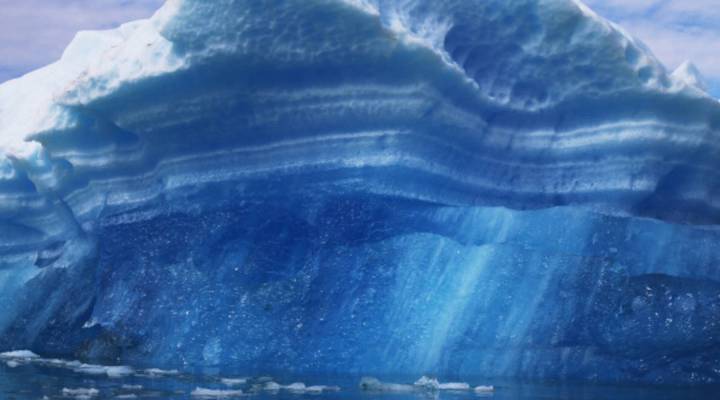 The United Nations released a major climate change report last week saying we have to cut emissions even more than we previously thought to avoid catastrophe from global warming. And we have to do it more quickly. Those who doubt that humans can cut emissions enough might point to solutions that lean toward engineering, instead; things like carbon capture to take carbon pollution out of the air and store it. But is new technology, on its own, a real fix? Scott Waldman reports on climate change for E&E News. He says it’s important to remember tech got us here in the first place. The following is an edited transcript of Waldman’s conversation with Marketplace’s Jed Kim.

Scott Waldman: The two biggest sources of pollution in this country are power plants and vehicles. So we’re looking at both of those, and we have technology to bring down the emissions for both of those. But there’s still tremendous potential. We’ve also seen a tremendous increase in solar power, in people putting [solar] panels on their houses in the last decade. And there’s far more potential there. But it’s not going to happen without some sort of government subsidy, I think, to shift the marketplace even more strongly.

Jed Kim: What role does the government have in sparking this kind of advancement?

Waldman: Well, government has a tremendous role here. If you look at some of the earlier places where government invested in our infrastructure, or even where it’s doing it now, you can see how important that is. So if you look at the electrification of rural areas a century ago, that really created the marketplace. But the government had to be the one that actually paid for the lines to be strung all around the country for that marketplace to exist. So there are plenty of areas where the government could subsidize the actual infrastructure that would help us address climate change. And then there’s also just simply going back to research and development. The battery storage that we need to store the power created by solar panels and wind turbines doesn’t exist at the level we need it to right now. So there are tremendous areas where you see the potential, but the matter of whether or not the political will is there is an entirely different question.

Kim: When talking about the tech to capture carbon and store it, there are fears that too much stock is put into that kind of technology, right?

Waldman: Yes, exactly. The concern about focusing on carbon capture technology, for instance, is that it could then spur a wave of people saying, ‘Well, we don’t need to worry about climate change because we’ll be able to solve the problem ourselves by something like carbon capture.’ But carbon capture technology right now is not at the point it needs to be where it can be used at a wide scale, or where we’re seeing it make a major difference. It’s at its infancy, and it’s not really financially feasible right now.