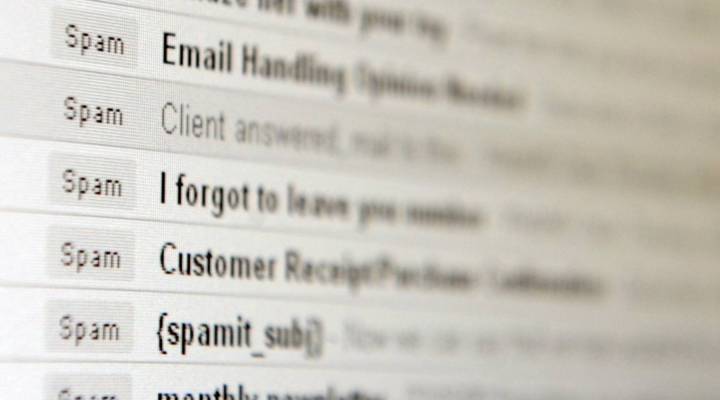 Paul Manafort, President Donald Trump’s former campaign manager, goes on trial Tuesday in Alexandria, Virginia, on financial fraud charges. The trial is expected to last three weeks. Manafort is accused of laundering $30 million he earned working for a Ukrainian politician by routing funds through offshore accounts to avoid paying federal taxes. It’s a hefty indictment — 32 counts — and stems from special counsel Robert Mueller’s investigation into Russian interference in the 2016 presidential campaign. The indictment also accuses Manafort of lying on mortgage and loan documents to maintain his lifestyle when work for the Ukrainian politician dried up.

Manafort has pleaded not guilty to the charges. A second trial is scheduled for September in Washington, D.C., in which he’s charged with acting as an unregistered agent of a foreign government. He’s pleaded not guilty in that case as well. Rick Gates, a former Trump presidential campaign aide, was also indicted in the case but pleaded guilty to conspiracy and lying to the FBI and also agreed to testify against Manafort.

Financial fraud isn’t just about this case — it exists in many forms. To help you make sense of some of it, here’s a glossary of terms.

Account takeover: When a thief hijacks an account by changing a password or personal identification number so that the owner is locked out. The password or PIN is usually accessed by phishing or malware.

Bust-out fraud: This is when a scammer opens a credit card account, sometimes with a stolen identity, establishes a good payment history and then maxes out the card with no intention of making further payments.

Bank fraud: When someone lies to a financial institution to get money or other assets from it.

Malware: Software that’s secretly installed on your device and is used to track or control your activity.

Money laundering: Making illicitly obtained funds appear as if they came from a legitimate source, often by routing them through offshore accounts.

Pharming: Redirecting traffic to a fake website in order to gain confidential information.

Phishing: Emails or texts that try to trick users into sharing personal information, like passwords, account numbers and Social Security numbers, by posing as a reputable source.

Spoofing: A scammer’s email that impersonates someone you know, often asking you to follow a link and give out personal information.