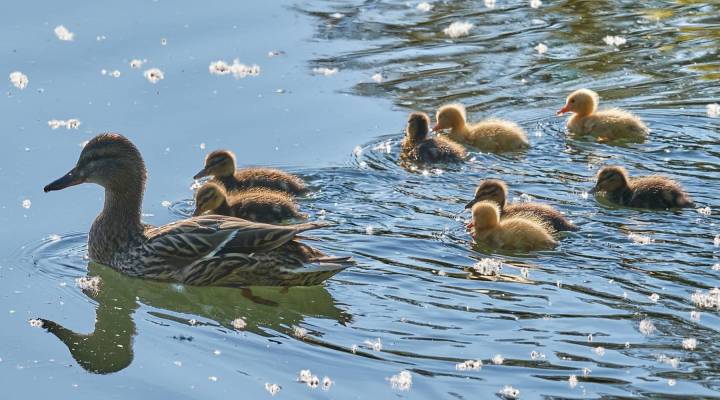 We’re sorry, younger siblings: there’s a good chance your older brother or sister will end up making more than you and perform better in school.

An article by economics professor Sandra Black in the National Bureau of Economic Research highlights the effects that birth order can have on someone’s outcome in life.

(But Black, who’s done extensive research on this topic, wants you to know that she’s not biased: “It’s not just because I’m a first-born child that we find this.”)

The amount of time parents dedicate to each child may play a role in these outcomes.

“We find some evidence that suggests that parents invest differently with earlier-born children. We see that parents spend more time helping them with homework,” Black said. “The problem is it’s hard to distinguish whether that’s the parents treating them differently, or the kids are different and the parents are just responding to it.”

What else could account for these differences? Black and collaborators Paul J. Devereux and Kjell G. Salvanes have looked at how birth order might affect someone’s IQ using population register data from Norway. They found that later-born children have lower IQs, on average, which translates into a 2 percent difference in annual earnings in adulthood between first-borns and second-borns.

Black also worked with other researchers using Swedish data sets to look at how birth order might affect non-cognitive skills like personality. Later-born children scored lower than their siblings on traits such as emotional stability, persistence, being socially outgoing and the willingness to assume responsibility or take initiative.

But Black says that these results, of course, won’t apply to every family.

“Every time I talk about this, people kind of write about their stories, and so I want to caution that that this is talking on average,” she said. “Even if your family is not specifically like this, it still can be true on average.”

As for how Black’s family stacks up to her research? “My sister is going to hate this, but I think we do OK in terms of the pattern,” she said with a laugh. “I got a Ph.D. and she only got a law degree.”

We wanted to know: does this research reflect your own family dynamic? Here were some of your responses. 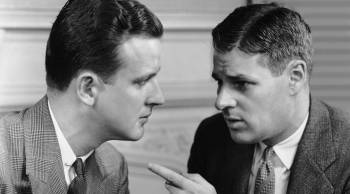