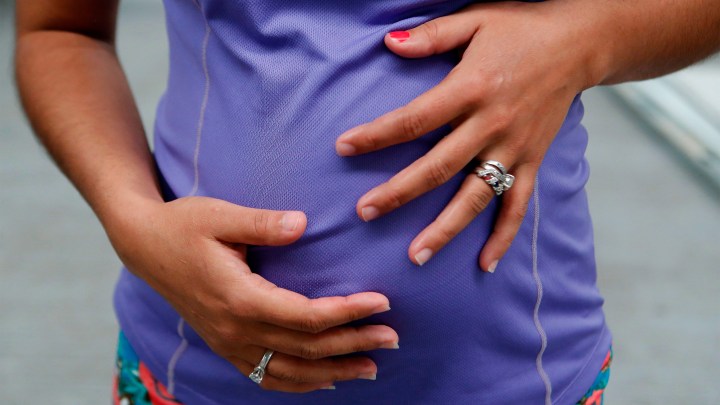 Starting Friday, new restrictions take effect for international visitors planning to give birth in the U.S.

American officials at embassies and consulates around the world are now supposed to reject applications if they think someone is engaged in “birth tourism” — coming to the U.S. so your child can be born here and gain citizenship.

There’s a growing business for high-priced international agencies who coach a particular clientele on how to skirt U.S. immigration rules.

“If you have enough money to come to the United States just to give your kid U.S. citizenship, you are probably coming and spending quite a bit of money in the United States,” said Melissa Michelson, professor of political science at Menlo College.

But the new rules may also restrict those coming here for treatment rather than passports, according to Jonathan Edelheit, chair of the Medical Tourism Association.

“There’s a lot of women who have to come to the U.S. because they are able to perform state-of-the-art robotic and gynecology surgeries that aren’t available overseas,” Edelheit said.

The new rules also say anyone coming to the U.S. for medical treatment must prove they can pay for it. Edelheit said that will further depress the multibillion-dollar medical tourism industry, which he estimates is down by between 30% and 40% in the last few years. 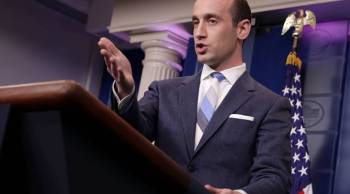