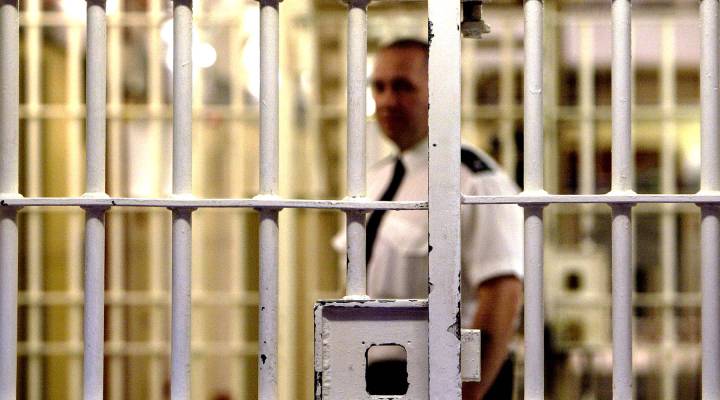 Jaime Mann lives in Eastern Arkansas. Over a decade she paid over $15,000 for charges that ranged from traffic violations like not wearing a seat belt, to fines for things like using fake car tags, disorderly conduct during an arrest, and drug possession. Mann says the drug charge involved carrying prescription drugs in a bottle with the wrong label.

It all started in 2005, when she was cited for several traffic violations.

“And then it started spiraling out of control, and I was so mad, I remember, because I thought, ‘I paid this ticket,’” she said.

About a third of what she wound up owing was for late fees for nonpayment of the original fines. She spent nearly two months in jail and worked almost 400 hours of community service. And, in addition to the over $15,000, she paid monthly fees to The Justice Network, the probation company managing her case.

Mann was caught up in a system that has now come under scrutiny. Last year, two judges opted to give amnesty to probationers like Mann. The Justice Network sued the county and the two judges for lost income but that case was dismissed. The company is appealing that ruling.

According to Randy Fishman, attorney for the company, “The Justice Network did not come out on their own and decide who was going to be on probation, what services were going to be provided, or how long they were going to be in this program.”

Judge Tommy Fowler, who ruled on the amnesties, spoke to a local TV station last year about his decision.

“There was a fee that was assessed over and above the initial probation fee,” he told KAIT Channel 8 in Jonesboro in February of last year, “and so that’s some of the things that I may see in my dockets, and I have scratched every single dime out, and I will continue to do that.”

Fowler said he dismissed some court costs and opted not to collect some fees and fines owed to The Justice Network. John Miles helped Fowler and another judge get elected in 2016 on a platform to get rid of private probation in the county. Miles is a pastor at the First United Methodist Church in Jonesboro.

“The only people you find at The Justice Network were the poorest people in this county. I mean they were ruthless to them,” Miles said.

According to Chiraag Bains, a fellow at Harvard Law School, the private probation business model presents a conflict of interest because the companies can influence judges.

“For example, the company may decide, we’re not getting paid here, we want this person to spend some time in jail and maybe they’ll work harder to pay us,” Bains said.

Justice Keith Blackman, one of the county’s former judges who worked with The Justice Network, said in a brief phone interview that the fees, fines, and service hours he ordered were manageable.

But to Jamie Mann, who got into debt, the court’s decision to revoke her driver’s meant she couldn’t get to her community service hours.

“It doesn’t matter what you do, you are not going to get ahead,” she said.

Convinced that the amnesty didn’t apply to her situation, Mann got a private loan, at an interest rate of 9.4 percent, to pay off her remaining debt.

An appeals court is now considering whether a federal judge was right to throw out The Justice Network’s case.