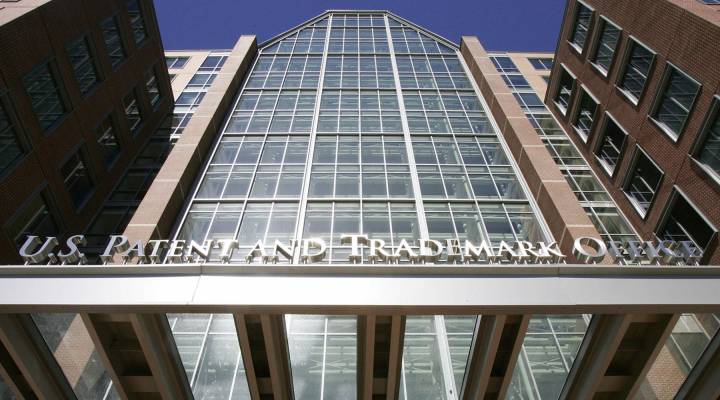 The U.S. Patent and Trademark Office is getting more patent applications than ever before — six times as many as it did in 1980. But does that mean that America is more creative and innovative than ever before? Well, not necessarily. Here’s what you need to know.

1) There are different types of patents

To get a patent, you need to have something that is novel and nonobvious, meaning you’ve landed on something that’s both unique and isn’t right under one’s nose. The three most common types of patents are utility patents, design patents and plant patents. Let’s break them down.

Utility patents: These are your typical “I’ve got a new invention” type of patent. They protect the utility or functional aspects of an invention. These patents typically cover machines, processes, methods and anything manufactured that has a specific use. Got a new type of mousetrap? Or way to churn butter? Or function for a mobile app? You’re looking for a utility patent. It’ll protect you for 20 years from others manufacturing, selling or distributing your invention.

Design patents: A design patent can be issued for the appearance, design or shape of an invention. So this is just for a look, not the function. Google’s home page, an iPhone and even the Statute of Liberty have had design patents for the way they look. With one of these, an inventor gets protection for 14 years.

Plant patents: Plant patents are available for plants that are asexually reproduced — they can’t come from seeds. Hybrids, mutants and other modified plant varieties can have plant patents. That’ll prevent others from growing and selling those plants for 20 years.

2) For independent inventors, resources are available

The federal government has a national program to inform and educate members of the public about patent materials and resources. The program has locations across the country, all in various public or university libraries.

“One of the things you want to do is see if there’s a similar product out there, just generally,” said Ken Johnson, a librarian specializing in patents at New York Public Library’s Science, Industry and Business Library. “We would try not to encourage people to give us too much information about the patent. In fact one of the things that the prospective inventor should keep in mind is the idea of confidentiality.”

Librarians like Johnson can walk inventors through searching the USPTO website and seeing if a patent for their idea already exists and point them toward legal resources.

3) What are the costs for a patent?

Depends on the type of patent and whether you’re filing as an individual, a small business, a university, a nonprofit or larger organization — and whether you have any other patents in your name.

A filing fee for a utility patent runs $75 for individuals to $300 for larger organizations.

“The fees themselves are not necessarily that expensive for individual inventors,” Johnson said. “Using an attorney is going to run you about 15, maybe $20,000.”

The Patent Office was tasked by the America Invents Act of 2011 to set up a pro bono program in all 50 states for independent inventors who qualify based on income.

“In addition to the financial screening, patent attorney do a preliminary review to determine if the idea has any possibility of ultimately receiving a patent,” said Patricia Werschulz, attorney with Werschulz Patent Law, in an email.

4) The patent office is getting more applications than ever before

The numbers have skyrocketed in the past 30 years. Remember how the patent office is getting nearly six times as many applications as in 1980?

“There are more people in the U.S. than in 1980, the economy is bigger than in 1980,” said Jay Shambaugh, director of the Hamilton Project at the Brookings Institution. “Those things explain part of the growth, but they’re certainly not all of it.”

(The Hamilton Project at the Brookings Institution)

5) The backlog for patent applications tops half a million

And now the USPTO faces a backlog of over 543,000 applications. The time to first ruling takes about 16 months.

“That worries you if you think there are people out there who are coming up with ideas but they don’t know yet if the idea they’ve got is going to have a patent,” Shambaugh said. “It would definitely be better for the innovative and entrepreneurial section of the economy if you were able to get that backlog down.”

The USPTO says reducing patent wait times is its priority.

“Despite an increase in applications, the USPTO has steadily reduced its unexamined patent application backlog,” said Paul Fucito, spokesperson for the U.S. Patent and Trademark Office, in an email. The backlog exceeded 800,000 in 2008.