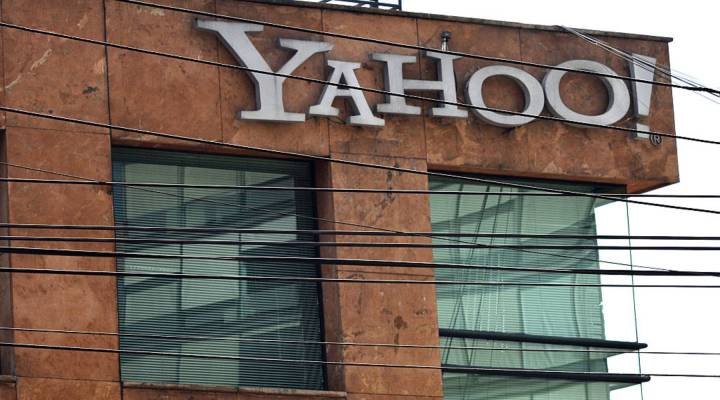 Yahoo is looking to divest a portfolio of more than 3,000 non-core patents and pending applications through its Excalibur, LLC portfolio.

In a statement, the company said it is a “unique opportunity” for companies to acquire some of “the most pioneering and foundational patents related to web search and advertising.”

The Wall Street Journal cited unnamed sources saying the company hopes to get more than $1 billion from the auction.

In recent years, it’s become increasingly common for companies like Yahoo to unload a trove of patents, with price tags in the billions, according to Doug Lichtman, a law professor at the University of California Los Angeles.

“Companies that are having trouble in their core business, but really did something, really did pioneer something new and important– these companies realize, ‘Hey, I can sell my patents and at least I can get paid for what I achieved,” Lichtman said.

The market for those patents is robust, according to patent attorney Maulin Shah at Envision IP. It may include companies that want to commercialize the technologies. He said past buyers of Yahoo patents seemed to fall into that category.

“Companies like Snapchat and LinkedIn, who might not have their own patent portfolios or may not have patents dating back as far as Yahoo’s,” he said.

“In the event that, say, Google was sued by Apple, Google would have a large trove of patents to counter sue Apple with,” he said.

And then there are trolls– companies that buy patents to license them or to sue other companies for infringing on them.

The resale value of patents is hard to compute, according to Harvard University innovation expert Josh Lerner.

“The challenge of valuing patents is that it’s almost like valuing works of art,” he said. “For every van Gogh, there are a lot of much more blasé and mundane patents.”