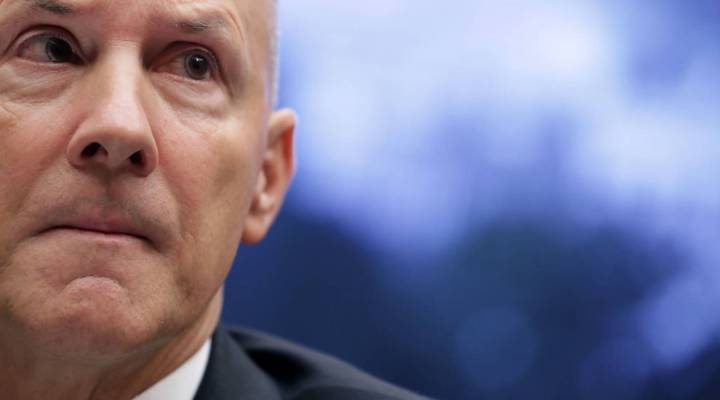 A week into September, credit-rating agency Equifax announced that its computer system was hacked from mid-May through July 2017. Personal information such as Social Security numbers, birth dates and addresses belonging to as many as 145.5 million U.S. consumers were compromised. That’s about 45 percent of the U.S. population.

However, about 71 million adult Americans are not aware that the data hack took place, according to a recent Creditcard.com report. Awa Fall, a 41-year-old administrative assistant at the United Nations, is one of them.

“I don’t know much about it. It’s embarrassing,” she confessed.

Creditcards.com found that younger adults — 18 to 26 year old — were the most likely to not have heard of the incident with 50 percent of them being completely unaware the hack took place. Since the breach became public, the company has announced the retirement of its CEO Richard Smith, its chief security officer David Webb and its chief information officer Susan Mauldin. The leak made headlines again earlier this month when Smith testified before the U.S. Congress about the incident.

About 61 million Americans checked their credit scores in the first two weeks since the data breach was announced. Jason Maynard, a 35-year-old from New Jersey, breathed a sigh of relief after he found out that all his information was fine.

“I believe having access to our information just so we can make sure that nothing is wrong is important,” he said. “As soon as I heard about it on the news, I immediately logged into my account to make sure there wasn’t any fraudulent activity taking place anywhere.”

Not everyone who heard about the hack had a similar response. Michael Tuzel, a 37-year-old project manager, does not believe the hack will affect him and has not checked whether his information was compromised.

“In all seriousness, I haven’t thought about it too much,” he said. As a rule, his family tries not to buy things online or over the phone so as to limit sharing of their private information. The Creditcards.com survey found that just a third of people who heard a “lot” about the hack went and checked their credit score (39 percent) and credit report (34 percent).

The actual impact of the hack is difficult to measure as the compromised data could be used at any time in the future. As such, consumers should continue to keep an eye on their information and credit.

“This cyber attack was so big, and it contained so much highly sensitive information that it’s going to linger for a long time,” said Matt Schulz, senior industry analyst at CreditCards.com. “Consumers need to keep their guards up for the foreseeable future.”

That’s exactly what Fall, the administrative assistant who just found out about the hack, plans to do.