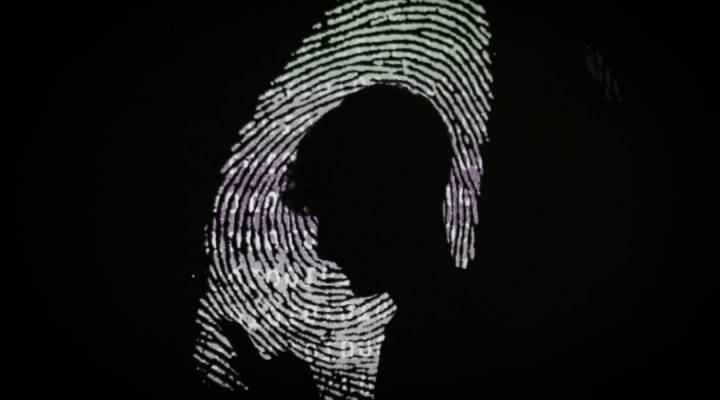 The Equifax security breach that affected nearly half of all Americans has left us with a lot of questions, like how did we get here? And where do we go from here to protect our data? And now, Congress wants answers. It sent the company a letter asking it to outline its ongoing security practices. Equifax has until Sept. 22 to respond.

Certainly legislators are worried about data. But are regular people, too?

“In all seriousness, I haven’t thought about it too much,” said 37-year-old Michael Tuzel from Westchester, New York. “I’m not super concerned. You have similar stories coming out from other locations, and it seems like something that will be ongoing.”

An over-saturation of hacking and data scandals could be a reason why people aren’t panicking. But Nancy Kim, a professor of internet studies at California Western School of Law said it’s really because of the nature of a data hack.

“The reason is this: There’s no blood. It would be one thing if we checked our bank accounts and they were all empty. But next year, I might be affected. Twenty years from now, my kids might be affected. We don’t know,” she said.

In other words, a data breach’s effect doesn’t work like a tornado’s — you don’t suffer its damages right away.

Kim said we could have prevented all these data privacy issues. Lawmakers could have been more pointed with privacy laws. Companies could be more vigilant with their software and more transparent about what consumers are giving away when they sign a contract.

“I think most people did not realize that, for example, emails were being scanned or that the data that’s collected — that’s not the end of the story. It’s then traded,” she said. “Even if people now know their data is being collected, they didn’t necessarily know that from the beginning.”

Are you becoming increasingly worried about your data in the wake of the Equifax hack? What steps are you taking to protect yourself? Shoot us a message at mptech@marketplace.org, or even better, leave us a voicemail or text at 304-87-TECH-1.