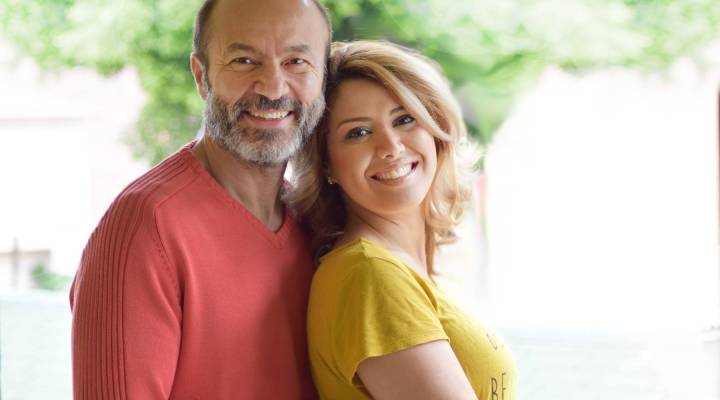 The U.S. is home to almost 2 million refugees, according to numbers from the Center for Immigration Studies, with around 75 thousand refugees welcomed into the country last year. Resettlement costs are close to $65,000 per person; much of the money is used for housing, language services, trauma counseling and food.

Refugees often end up in small towns or cities, motivated by low housing costs or nonprofit resettlement programs. Speaking with Marketplace Weekend, Steven Camarota, director of research at the Center for Immigration Studies, said  support from the federal government is pretty limited, so it often falls to local agencies and nonprofits to assist refugees during resettlement. And many refugees have a range of special needs that small communities are ill-equipped to meet.

For more on the personal side of resettlement and what it means to rebuild an economic life in the U.S. as a refugee, Syrian couple Fadia Afashe and Jay Abdo shared their story.

Afashe and Abdo applied for asylum in the U.S. in 2012, when Abdo, a well-known actor in the Middle East, spoke out against the Assad regime and began receiving threats.

They moved to Los Angeles, leaving behind all of their family and friends, but also their financial security.

“We lost our savings, our retirement plan, our houses — everything we built back home. Whenever you are [an] asylee in the U.S. you don’t have any help or support because you are not approved yet. After approval, you get help for just eight months. I was looking at my husband telling him, we could be homeless and no one will come to us to ask us to eat anything or any help. We needed someone to tell us how to turn the heater on. To tell us like, ‘Oh, you need a credit history in order to get an apartment.’”

For more on their story, click on the media player above.