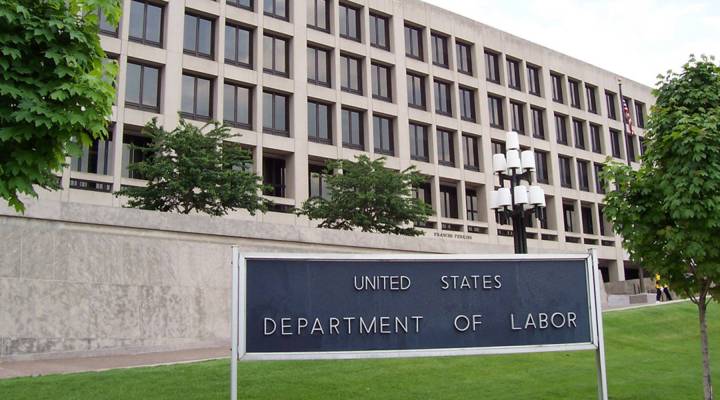 COPY
The Department of Labor reviewed the fiduciary rule at the behest of President Trump but couldn't find a legal basis to block it. Wikimedia Commons

The Department of Labor reviewed the fiduciary rule at the behest of President Trump but couldn't find a legal basis to block it. Wikimedia Commons
Listen Now

Starting June 9, a new rule goes into effect that raises the standards for investment advisers.

The Department of Labor’s fiduciary rule, as it’s known, simply says investment managers have to put the best interest of their clients first.

“There is a whole segment of the retirement industry who currently only have to adhere to a much dramatically lower standard,” said Scott Puritz, managing director with Rebalance IRA.

What does that mean in the real world? It means investment managers can sell you on an investment, from which they get a commission, even if it’s not the best deal for you. For example, “they can recommend actively managed mutual funds, which have higher fee structures,” said Puritz, even when when there are low-cost alternatives. Puritz estimates Americans are charged $17 billion in excess fees each year.

So the fiduciary rule basically says, no, investment advisers, if you’re managing people’s retirement accounts, you have to put their interests first.

“Well, nothing’s wrong with that concept,” said Ken Bentsen, CEO of the Securities Industry and Financial Markets Association, but, he adds “we think the Department of Labor rule has a number of unintended consequences.”

The rule makes it possible, for example, to file a class action lawsuit against firms that sell commission-based products, so some investment advisers have tried to limit their legal liability by just not offering certain services, he said.

The Obama administration spent five years putting the fiduciary rule into place. After his election, President Trump called on the Department of Labor to review the rule, and Secretary of Labor Alex Acosta said he couldn’t find a principled legal basis to block it. That doesn’t necessarily mean the rule is home free, though.

“He also said the agency will continue its review of costs and benefits of this rule until the Jan. 1 final implementation date,” said Dana Muir, professor of business at University of Michigan’s Ross School of Business. “The department has the ability to rescind a regulation that it has implemented.”