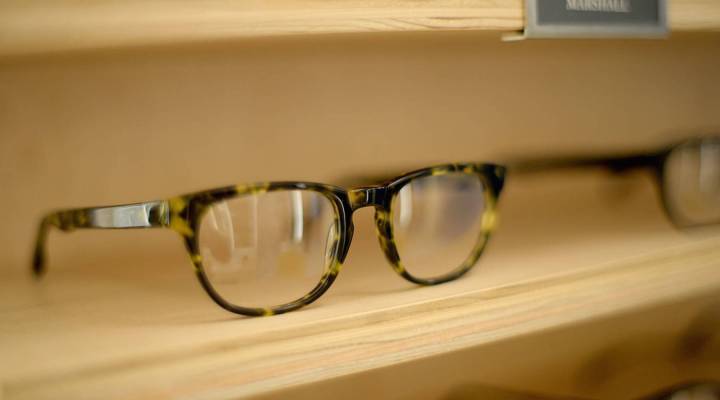 On Wednesday evening, Greg Gianforte, the Republican candidate for Montana’s lone House seat, allegedly “body-slammed” Guardian U.S. political reporter Ben Jacobs and broke his glasses in the process. The altercation took place when Jacobs tried to ask Gianforte for his take on the recently released Congressional Budget Office score of the new health care replacement bill. The exchange was recorded by Jacobs and later released to public by the Guardian.

Greg Gianforte just body slammed me and broke my glasses

Gianforte’s campaign released a statement contradicting Jacobs’ version of events stating that when the candidate tried to push Jacob’s recorder away, Jacobs grabbed his hand and bringing both of them to the ground. Jacobs’ version of the events was later backed up by a local Fox News crew.

With the incident dominating evening news, it was just a matter of time before brands got involved — albeit indirectly in this case.

“I hope you are safe. ALSO @WarbyParker should give you a new pair of glasses for free in the name of democracy,” journalist Samantha Reyes tweeted at Jacobs Wednesday night.

This is a great idea. How ’bout it, @WarbyParker? https://t.co/j4xOApVsEW

By the next morning, the brand — which gives away a pair of glasses for every pair it sells — was in.

“We’re on it!” Warby tweeted, telling Jacobs to stay tuned for a direct message.

“We got you, Ben Jacobs — keep doing what you do!” tweeted Neil Blumenthal, one of the co-founders of the eyeglass startup.

We got you @Bencjacobs – keep doing what you do! https://t.co/2F4UfSK8nF

We have reached out to both Jacobs and Warby Parker for comment and will update this report accordingly.

Since the incident took place, Gianforte has since been charged with misdemeanor assault and the state’s three largest newspapers withdrew their endorsement. According to the Associated Press, House Speaker Paul Ryan called on Gianforte to apologize for the assault, saying, “That’s wrong and should not happen.”