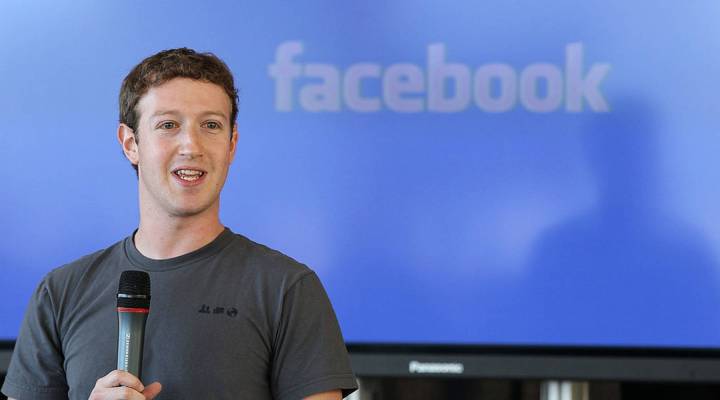 The primordial web of the internet was a messy, beautiful place, free and open, and its users were full of hope. And then the money-hungry creators of platforms like Facebook and YouTube screwed it up. That’s according to Jonathan Taplin, who is a tour manager for the band Bob Dylan and a film producer for Martin Scorsese. Now he’s the author of a book out this week called “Move Fast and Break Things: How Facebook, Google, and Amazon Cornered Culture and Undermined Democracy.” Below is an edited transcript of their conversation.

Ben Johnson: Jonathan, thanks for chatting. I thought the digital world was the Wild West.

Jonathan Taplin: Well, the internet started out as a very kind of libertarian — but in some sense, almost communitarian — hippie project. But what happened was in the late ’80s, a group of kids came out of Stanford University led by Peter Thiel and Larry Page, who had a very different view. They were schooled with Ayn Rand’s philosophy, and they believed that the only way to make money in internet world was to create monopolies. And the notion was internet was a business that could scale so big that winners take all. And that’s what ended up happening. Today the largest companies in the world are all tech companies, and they end up taking most of the money out of the ecosystem before it gets to the artists.

Johnson: Doesn’t the internet, though, also give a lot of power to smaller entities by democratizing their ability to be found online, to create their own stuff and deliver it onto the world.

Taplin: No, that’s kind of a myth. In the music business last year, 80 percent of all the revenue went to 1 percent of the content. Jay-Z and Taylor Swift and Beyonce did really well, but there’s no such thing as a middle-class musician anymore. And the fact that you can’t make any money off of digital content is, just doesn’t make any sense to me.

Johnson: You’re a guy who in a way has his roots in counterculture, at least a creative reaction to the mainstream, right? Working for Scorsese, tour manager for Dylan and the band, yet, in a way, this book feels a little bit like a “get off my lawn” manifesto at points. Are you just sort of, like, mad at the internet.

Taplin: No. Look, I am not a technophobe. I just, believe nobody voted on these rules of how these companies were able to capture your data. All I’m saying is we should rethink that.

Johnson: Do you think Bob Dylan would make it in a post-internet world?

Taplin: You know, his first album only sold 4,000 copies in the first three years, so he probably would have been dropped by his label, in this day and age.

Johnson: We wouldn’t need one in this day and age, right?

Taplin: That again is a myth.