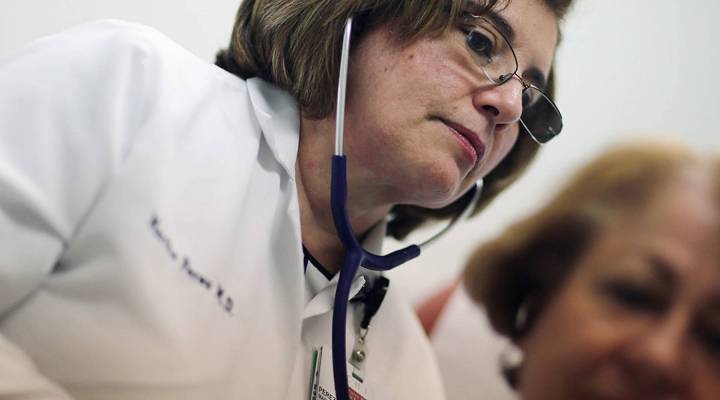 Top House Republicans have released a slate of revisions for their Obamacare replacement that they hope will draw more support. The American Health Care Act has been sharply criticized by members of both parties; an analysis from the Congressional Budget Office estimated that nearly 24 million people would lose their coverage under the plan.

A House vote on the changes is expected Thursday night. About 20 members of the Freedom Caucus — some of the most conservative people in the House — are not happy with the measure, arguing that it’s not enough to undo Obamacare. If those folks hold firm, then this bill will struggle.

In the meantime, here’s a look at some of the proposed changes:

The House bill gives the Senate the option to grant Americans age 50 to 64 more generous federal support for insurance premiums. Republicans in the House are setting aside $75 billion in additional tax credits.

But net premiums (the amount paid out of pocket) would rise by thousands over the next nine years. The House bill would have to provide lower-income older people with around $13,000 in tax credits by 2026 in order to compensate, according to the left-leaning Center on Budget and Policy Priorities.

These amendments will also end most of the Obamacare tax credits a year sooner.

There are a number of changes to Medicaid, a program for low-income Americans, children seniors, and people with disabilities.

States could require that some Medicaid recipients work or take part in job-training programs or community service. But lots of people on Medicaid who can work already do work. Seventy-eight percent of Medicaid recipients are in families with at least one worker.

This legislation cuts funding to states by nearly $1 trillion over the first decade. For decades, conservatives have wanted to shrink the size of Medicaid. The amendment gives states the option of receiving a lump sum of money from the federal government, also known as a block grant, instead of the per-person payment cap.

However, this could also mean fewer dollars from Washington. Under the current system, the federal government matches payments from the state without funding limits.