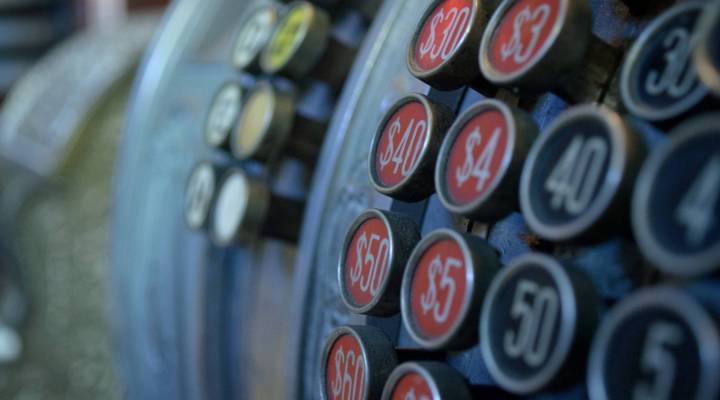 At first, Spicer responded that “the Bureau of Labor Statistics puts it out.” But he never confirmed the December unemployment figure. And after a bit of back-and-forth, he said that Trump is “not focused on statistics as much as whether or not the American people are doing better as a whole.”

While most Americans may not be able to precisely quote the Bureau of Labor Statistics’ headline unemployment rate—4.7 percent—and the number of jobs added to the economy last month—156,000—those numbers matter to consumers and workers, said Kimberly Burham of the Penn Wharton Budget Model.

“While individuals may not be going to the Bureau of Labor Statistics website themselves, knowing what unemployment or inflation is doing can help them get a general sense of their economic situation, which can help them make decisions,” Burham said.

This includes decisions such as “should I quit my job and go out to look for a higher-paid one?” or “should I buy a new car on credit, or use money I’ve saved to buy a used car, and avoid monthly car payments?”

Columbia University political economist Sharyn O’Halloran said that government statistics on economic growth, investment activity, and employment sectors that are expanding or shrinking, are among the inputs that help determine how much and how fast businesses can grow.

“Many of these pieces of data are used when banks calculate what the interest rate will be, and the probability of failure of a particular loan,” said O’Halloran.

“So if they believe GDP is going down, the unemployment rate is skyrocketing, there’s no investment in this area so people won’t be able to buy homes — the probability a bank would lend a medium-to-small-sized firm sufficient capital at a favorable rate, is probably very low,” she said.

“Retail sales often get a lot of attention in markets,” said Canally. “You get reports from companies that are telling markets what they’re seeing in their stores.”

Career civil-servant statisticians gather and analyze most government economic data. Canally said the reports they produce have been highly reliable and generally well-insulated from political influence.