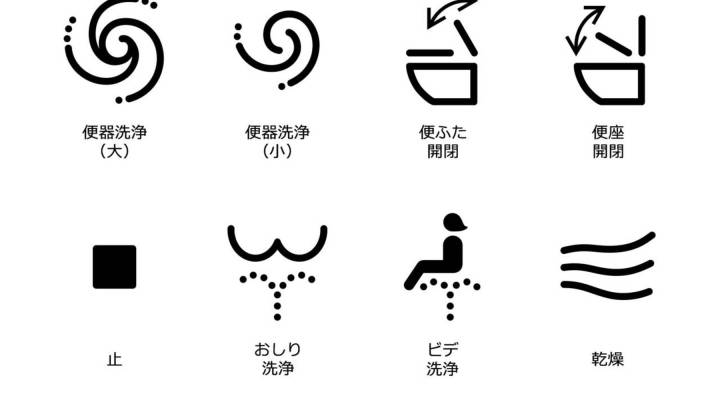 If you’ve ever traveled to Japan, you’ve probably been amazed by the fancy toilet seats. They are hyper-efficient and hyper-futuristic.

Toto is the best-known brand. But when tourists were surveyed in 2014, according to The Wall Street Journal, a quarter of foreign users said that they didn’t understand the various buttons nor their respective functions on a typical Toto toilet.

So, the makers of the high-tech toilets have announced plans to standardize the buttons — using a new set of logos created by the Japan Sanitary Equipment Industry Association — to make things easier on the tourists.