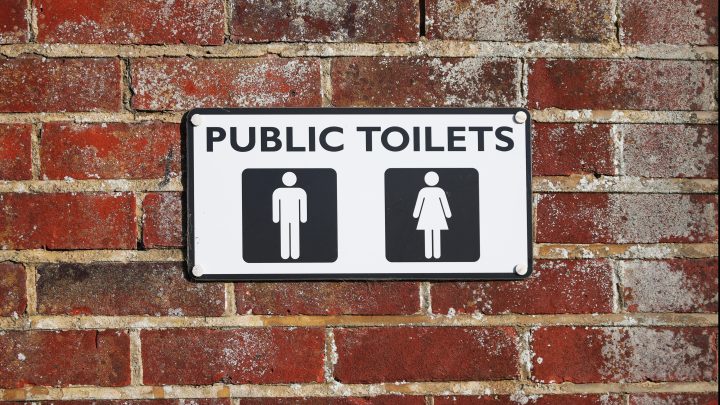 COPY
"9/11 really was the final nail in the coffin for a lot of the remaining public restrooms and a lot have been closed since," says Elizabeth Yuko, a contributing writer for Bloomberg CityLab. Getty Images

"9/11 really was the final nail in the coffin for a lot of the remaining public restrooms and a lot have been closed since," says Elizabeth Yuko, a contributing writer for Bloomberg CityLab. Getty Images
Listen Now

When businesses across the United States temporarily closed their doors early in the pandemic, there was an unintended consequence: the closure of many of the country’s bathrooms. Elizabeth Yuko wrote about the lack of public restrooms in American cities for Bloomberg CityLab, where she is a contributing writer. Yuko spoke with “Marketplace” host Kai Ryssdal about the country’s relationship to toilets. The following is an edited transcript of their conversation.

Kai Ryssdal: It’s not just me, right? I mean, public toilets have been disappearing in this country for a good, long while.

Elizabeth Yuko: Absolutely. It was something that I think came to our attention a bit more during the pandemic, especially the early days. But really, we haven’t seen the construction of new public restrooms — genuinely public restrooms, that is. So not restrooms that are in retail establishments, or theaters, or hotels, or bars, or restaurants, but actual facilities built by and maintained by either the city or the state. But yeah, the last major wave of those that were built was in the 1950s, during, you know, the expansion of the highways, and they were rest stops. In between the ’60s and ’80s, you saw a lot of closures for money reasons, because of concerns about crime or vandalism or drug use. And 9/11 really was the final nail in the coffin for a lot of the remaining public restrooms, and a lot have been closed since.

Ryssdal: It’s that “genuinely public” thing that made me want to talk to you. Because the way America goes to the bathroom in public is actually through businesses — increasingly less so, right? — but businesses making their restrooms available, and those aren’t really public bathrooms at all.

Yuko: Exactly, yes. It’s just what we’ve come to expect. And prior to the early 20th century, there was this idea that the government should provide these types of facilities. Then you get into the earlier 20th century, and a lot of the progressives, a lot were wealthy, upper-middle-class white women. They decided that, you know, there were bathrooms, great. But what was better were bathrooms that other people couldn’t use. And, you know, the idea was, if you had the money to spend in these places, then you could use a nicer restroom. And that idea has really stuck with us.

Ryssdal: We are different than other countries in this regard.

Yuko: Yes, absolutely. And it’s something that other countries have noticed, whether it’s, you know, a group of visitors — I live in New York, and in the before times, they were tourists everywhere. And one of the questions I got asked pretty frequently was, you know, where’s the nearest public restroom? And I would have to give them a rundown of, “The big Macy’s is there. If you go to the basement, you can find that,” you know, that type of thing. But another thing that happened was the United Nations sent a representative to the United States to assess the sanitation and drinking water situation. And the report that resulted basically said that the representative was shocked to find so few genuinely public restrooms here.

Ryssdal: So do you now, after writing this piece, do you have like encyclopedic knowledge of all the, you know, public, but really, actually private, nonmunicipal restrooms in New York City?

Yuko: Well, that was something that I started paying attention to long before I’ve started researching toilets. But I also use an app called Flush. And I have no affiliation with them. This is not a paid endorsement. It just is a New Yorker with a bladder. Yeah, but if I happen to come across one that’s especially nice, I will make a mental note of that. 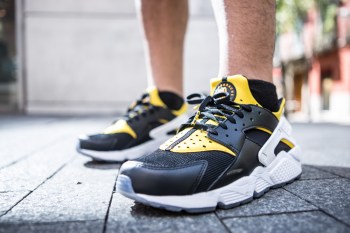