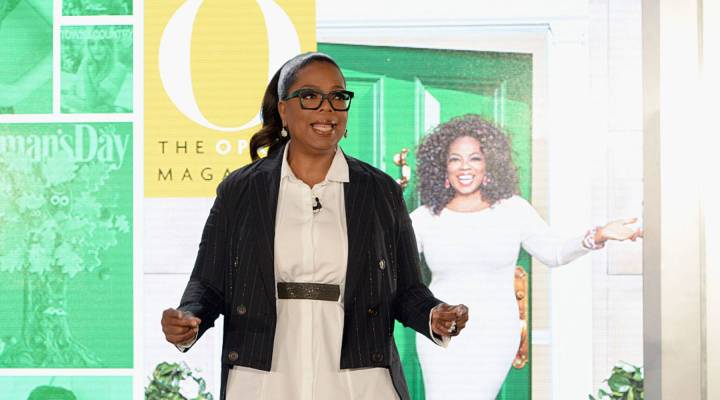 Today, we have a tale of two stock ticker symbols.

WTW: The shares for Weight Watchers International are up 5.3 percent today because company spokesperson and investor Oprah Winfrey revealed in a new ad this morning that she’s lost 40 pounds.

URRE: The shares for the Uranium Resources Incorporated, a uranium mining company, ended the day 31 percent higher. It’s a penny stock, so take that into account, but still. The proximate cause of the spike — and the chart it corresponds to the minute — was this tweet from Donald Trump: