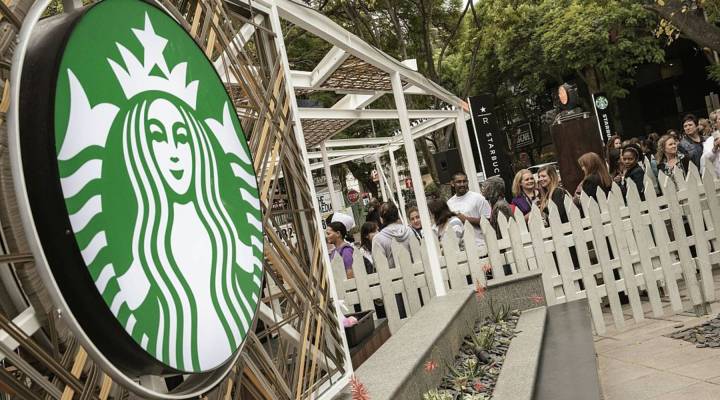 It seems like there clearly is no such thing as too much.

You’d think Starbucks has had their fill of stores everywhere in the country, right? Well, one response to my tweet today summed it up:

I personally think it’s some kind of Pumpkin Spiced Latte plot, but that might just be me. 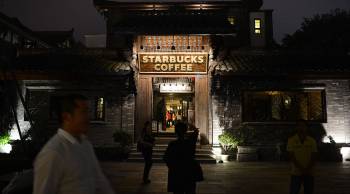 Starbucks doubles down on China