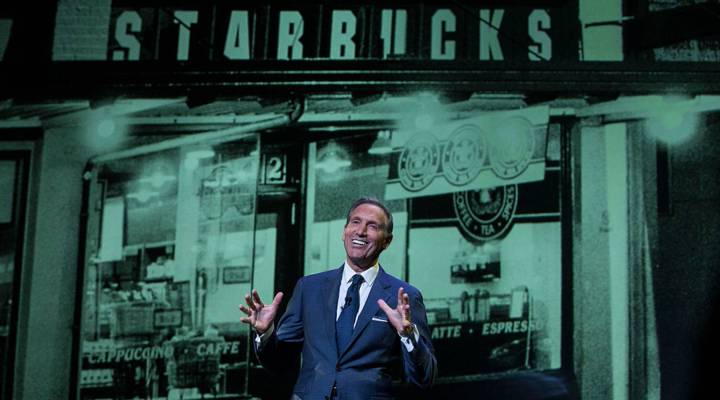 It’s tempting to say it was the pumpkin spice lattes that did him in, but it’s probably just the right time: Howard Schultz announced today he’s stepping down next year as CEO of international coffee purveyors, Starbucks.

The company said that he’s not planning on leaving entirely — he’s going to become executive chairman and focus on the brand’s higher-end stores — marketed under the brand ‘Starbucks Reserve‘. Kevin Johnson, who’s currently Chief Operations Officer, will replace Schultz as CEO in April 2017.

Little known fact about Schultz: he wasn’t an original founder of Starbucks. He started out as Marketing Director at the chain in 1982. After failing to convince the owners to introduce Italian-style espresso drinks, he defected and opened his own store. In 1986, the original Starbucks owners sold Schultz their retail units, allowing him to rename his own shop ‘Starbucks’. The rest is history.

Originally, Schultz only allowed whole milk in stores. In 2007, due to overwhelming demand, Starbucks switched to using 2% by default.