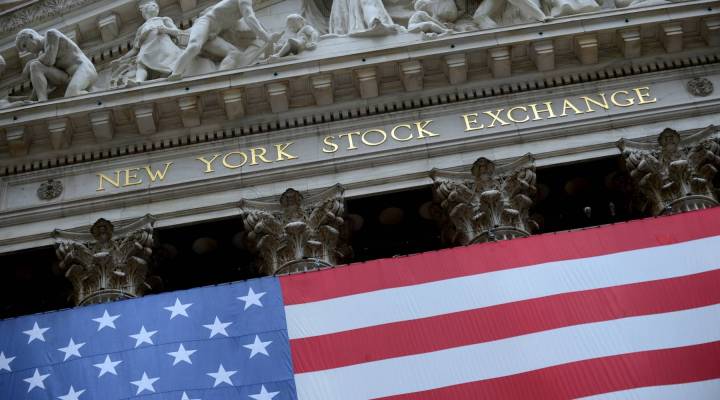 Wall Street has spent $1.4 billion on donations and lobbying this election, more than twice the contributions by any other industry, according to a new study by Americans for Financial reform. That works out to $2.3 million per day from January 2015 to September 2016. And it wasn’t banks that led the effort, despite the political rhetoric around their role in big-money politics. Real estate interests topped the charts, spending $66 million. Perhaps less surprising: 61 percent of financial sector contributions went to Republican candidates, and 39 percent to Democrats.