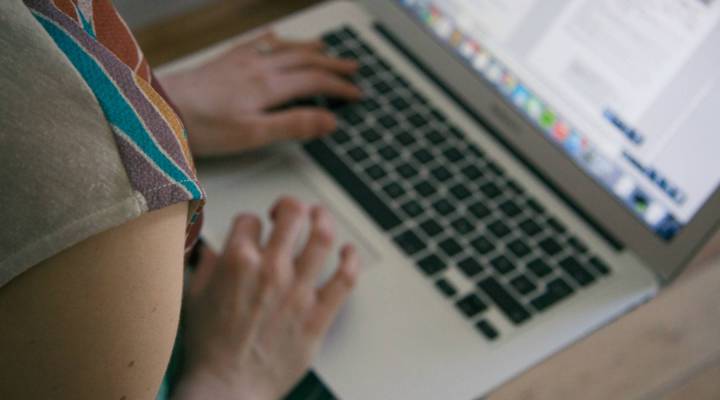 COPY
How are some of you reacting to the news of all these data breaches? With weary resignation. Visual Hunt

How are some of you reacting to the news of all these data breaches? With weary resignation. Visual Hunt
Listen Now

After all the security breaches and password leaks in the news recently, one response, according to a new study from the National Institute of Standards and Technology or NIST, is not to deal with it at all.

“I said the hell with it, and I just didn’t want to bother with it,” he said. “That happens frequently.”

And he’s an expert. He wrote a book about digital culture. If Berger went in to lie on the virtual couch, he’d probably get a diagnosis: security fatigue. “Yes, it is a thing,” said Mary Theofanos, a computer scientist with NIST, whose team did the study.

This video explains it quite dramatically.

Theofanos said in talking to folks about online activity and perceptions about cybersecurity, people brought up one thing again and again.

“We just kept seeing this overwhelming weariness and loss of control and their resignation,” she said.

So when it comes time to act — to update software or order that bathrobe online — people just don’t. Including those at work.

“So you’re losing productivity from the employee as well,” Theofanos said.