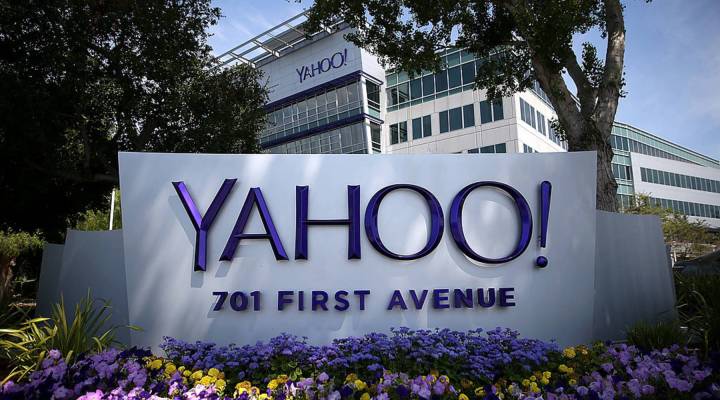 WASHINGTON (AP) — The United States announced charges Wednesday against two Russian intelligence officers and two hackers, accusing them of a mega data breach at Yahoo that affected at least a half billion user accounts.

The hack targeted the email accounts of Russian and U.S. officials, Russian journalists, and employees of financial services and other businesses, officials said.

“We will not allow individuals, groups, nation states or a combination of them to compromise the privacy of our citizens, the economic interests of our companies, or the security of our country,” said Acting Assistant Attorney General Mary McCord.

One of the defendants has been taken into custody in Canada, and another is on the list of the FBI’s most wanted cyber criminals.

The charges arise from a compromise of Yahoo user accounts that began at least as early as 2014. Though the Justice Department has previously charged Russian hackers with cybercrime — as well as hackers sponsored by the Chinese and Iranian governments — this is the first criminal case brought against Russian government officials.

The announcement comes as federal authorities investigate Russian interference through hacking in the 2016 presidential election.

Yahoo didn’t disclose the 2014 breach until last September when it began notifying at least 500 million users that their email addresses, birth dates, answers to security questions and other personal information may have been stolen. Three months later, Yahoo revealed it had uncovered a separate hack in 2013 affecting about 1 billion accounts, including some that were also hit in 2014.

“We’re committed to keeping our users and our platforms secure and will continue to engage with law enforcement to combat cybercrime,” he said. 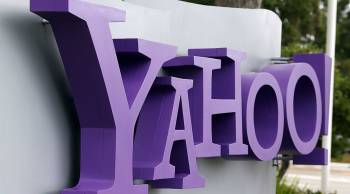