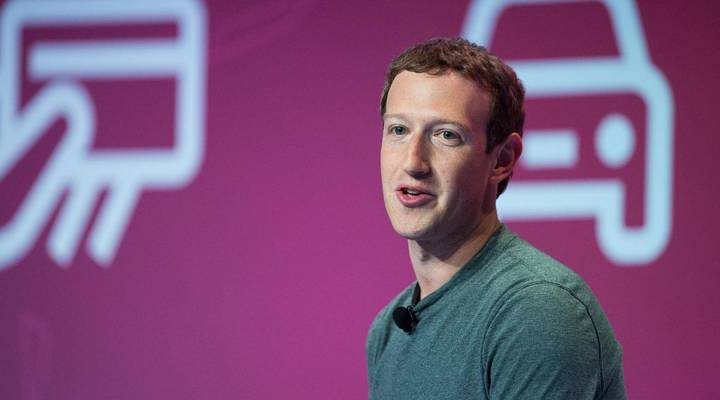 Facebook founder Mark Zuckerberg and his physician wife, Priscilla Chan, have set up a private organization aimed at curing disease. The Chan Zuckerberg Initiative will invest $3 billion over the next decade, which pales in comparison to the annual budgets at, say, the Centers for Disease Control or the National Institutes of Health . It’s a limited liability company, or an L.L.C., which might seem unusual for a charitable group.

But that structure makes it well-positioned to keep the science research fires stoked in a time when funding and breakthroughs are especially hard to come by.

After all, basic science research is kind of a grind. You make tiny advances over a long period of time. Breakthroughs can take decades, if they ever come. And finding the money to back that kind of work is extremely difficult to come by, according to Bob Tjian, a biochemist at UC Berkeley.

Tjian has advised Chan and Zuckerberg on their charitable venture. He said most big public funding agencies don’t like risk. And the Chan Zuckerberg Initiative is more outside the box, “which means that you’re going to have a higher failure rate, but you also have a much higher probability of making some really transformative discoveries.”

What’s interesting is that this philanthropic organization is set up not as a nonprofit, not as a private foundation, but as an L.L.C. Jacob Harold, president and CEO at GuideStar, which gathers information on nonprofits, says this isn’t the first time he’s seen this, especially out of Silicon Valley.  “In financial terms, they’re buying optionality,” he said.

That means they’re going to pour billions of dollars in the social good, but they’re not yet deciding what form that’ll take.

“That’s what this is fundamentally about. It’s about flexibility,” Harold said. Flexibility to spend their money on a great company that needs capital, or even lobbying or political donations, which isn’t allowed under other charitable setups.

They do give up a charitable tax deduction with an L.L.C. But as Jill Manny, executive director at NYU’s National Center on Philanthropy and the Law points out, when you’re as rich as the Zuckerberg-Chans,  that deduction wouldn’t really pay off.

“Roughly it’s about 30 percent of adjusted gross income, and that’s a very small number, compared to the billions of dollars they’re going to give away,” Manny said.

Under their circumstances, it’s just not that big a deal.