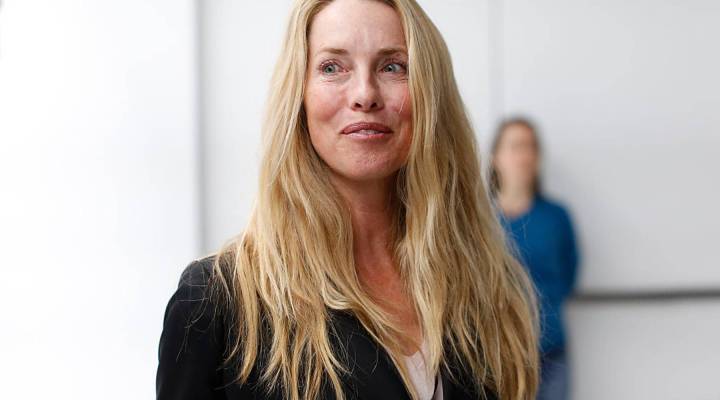 Laurene Powell Jobs announced this week that she is increasing her commitment to redesign high school education by awarding $100 million to 10 schools in the U.S.

That’s $10 million a piece for the schools picked for the XQ: The Super School Project. The awardees include a school that will hold classes on a barge floating on the Mississippi River, another based out of a museum and a charter school designed to keep homeless youth from missing out on their education during times of instability.

Powell Jobs, a philanthropist and the widow of Apple co-founder Steve Jobs, was inspired to increase the number of awardees from five to 10 after she and her team worked with the schools over the last year. When Powell Jobs started this initiative last year, she promised $50 million to educators who could create innovate learning environments for students.

She said 65 percent of students in school today will have jobs that have yet to be created. Listen to more of her thoughts on reinventing education by clicking the audio player below.