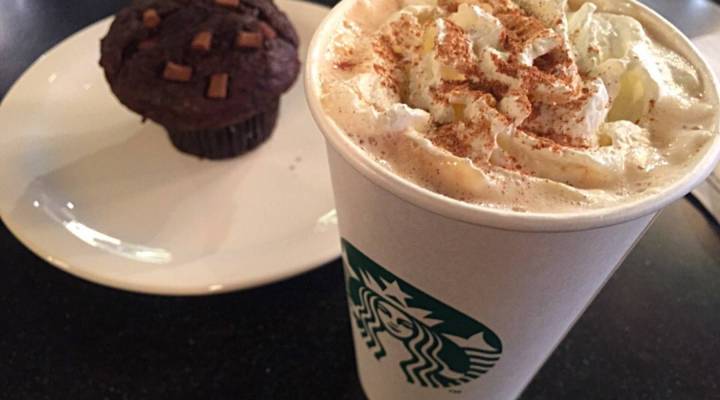 In the land of brands, fall means one thing: Starbucks pumpkin spice lattes.

Now, regular Marketplace host Kai Ryssdal has a legendary hatred for the PSL, as the fans call it. Pumpkin anything, really.

Just realizing that my Twitter legacy when I die will be beer, anti-pumpkin spice anything, and the proper pronunciation of GIF.

I have no idea what a triple iced grande no whip pumpkin spiced latte is, but I know it’s not coffee.

So imagine my amusement at this story in AdWeek about the social media chatter around the PSL.

There are almost 57 million tweets about the drink, which made its 2016 debut this week, and almost 1.2 million Instagram posts. Plus, in a sea of Starbucks posts on Insta, one tagged with #PSL was 493 percent more likely to get a “like.”

Sorry, Ryssdal. You lose this round, buddy.

By the way, back in 2014 we looked into how Starbucks makes those seasonal drinks — turns out it’s years of research and a big shot of clever marketing. Check out that story, from our “Brought to you by…” series, below. 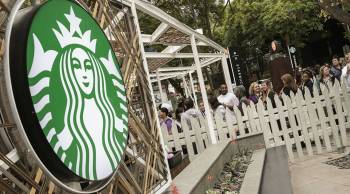