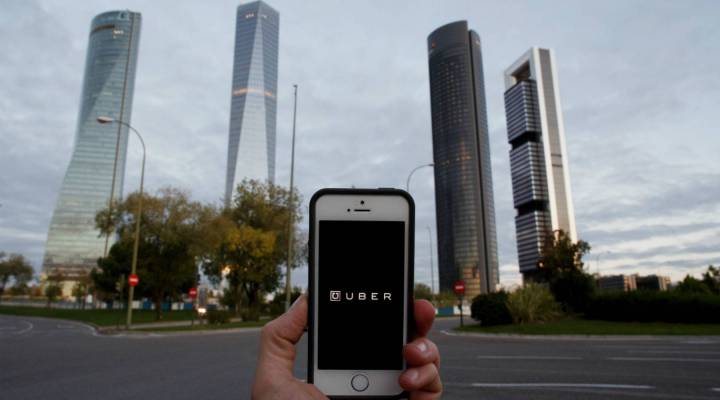 There are many different ways to look at the revolutionary car service Uber. It’s the company with a whopping $9 billion or $10 billion in cash reserves on hand. Or it’s the company that lost $1.2 billion in the first half of this year, as we learned last week.

Erik Gordon, a professor at the University of Michigan’s Ross School of Business, has made a bold prediction: Uber. Will. Fail. He sat down with us to talk about why he thinks the service’s version of the peer-to-peer economy just doesn’t work.

On why he thinks Uber’s model won’t thrive:

The so-called sharing model works well for some people, but what Uber’s teaching us is that sometimes it doesn’t work for all and it’s not working for them. For the sharing economy to work, you basically need one side that has underused assets. That’s how Uber started. But they’ve moved away from the model of “We’re going to take advantage of excess capacity and put something together that’s good and economical by using excess capacity.”

On why Uber is a high-capital business:

So to get enough drivers, Uber has to get cars to people who don’t have cars. Uber ends up having to finance those cars. So it ends up being a high-capital business, an expensive business. They’re not absorbing excess capacity, they’re buying new cars and they’re financing the purchase of new cars.

On the possible light at the end of the tunnel: