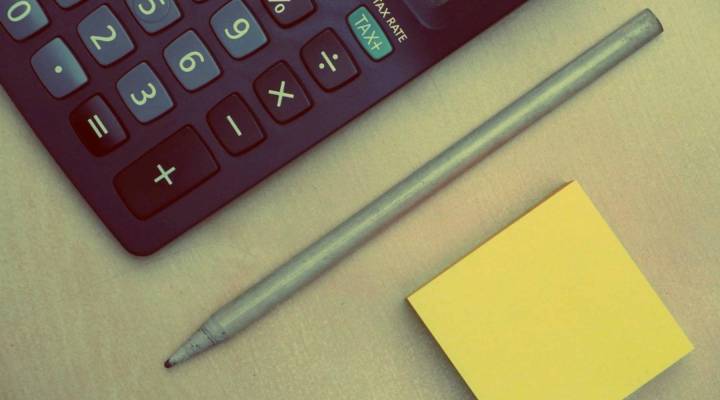 The General Services Administration late last week put out the word that it needs help – streamlining its payroll systems from five to one. Writing even one paycheck  involves a lot more than just writing a check.

Sounds like fun. For accountants. For everyone else, there’s payroll software, the industry for which, estimates Fauscette, is worth up to $6 billion.

“But if you look at the other piece of it,” he says “the payroll services market that’s about an $80 billion biz.”

That means we’re paying $80 billion to people to pay people so we don’t have to.

“If you’re a small businessman you might spend 5 percent of your salary for the service, ”said Peter Christy, research directory with 451 Research, a firm that provides market research for the investment community and high-tech vendors.

The average cost to pay an employee for a year is about $200, said Michael O’Toole, senior director of publications, education and government relations for the American Payroll Association, an industry organization.

And if you’re a large employer, like Wal-Mart, or the federal government, those costs can ad up.

When it comes to payroll software in particular, notes Christy, the industry as a whole is facing a big change.

“In the past, if you wanted to run this kind of application, you might have to run it yourself literally on a computer in your office,” he said.

Practically antique. But changes to payroll, made by the federal government or by any employer, had better be done right, Fauscette said.

“It has to be processed correctly. Because if you want to make people angry – mess with their pay.”