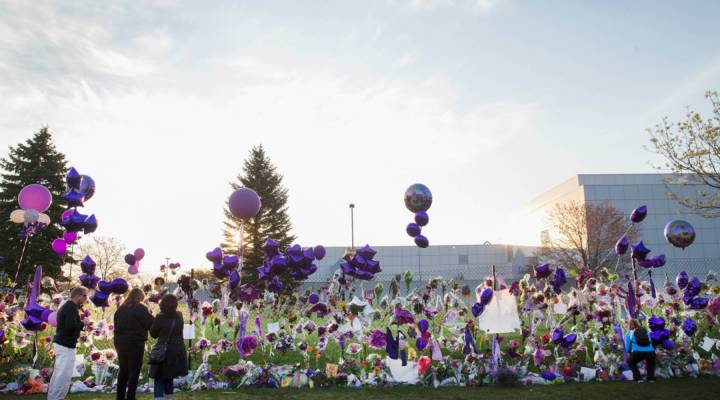 The rumors are true. Paisley Park – Prince’s 65,000 square foot compound outside of Minneapolis – is becoming a museum.

In October, guests will be able to tour through his recording studios, video-editing rooms, rehearsal rooms and the performance hall. They’ll also get glimpses of more personal items: his wardrobe, dozens of instruments, motorcycles, artwork and rare music.

“It keeps his name alive. It keeps his music alive,” said John Kellogg, who teaches music business and management at Berklee College of Music.

The museum – where standard tickets will cost $38.50 – will also keep the money-flow alive, he added.

“The more it generates interest in Prince’s music, the more of his music will be sold, the more it’ll be streamed,” Kellogg said.

Tourists will also give a big boost to the local economy.

“I think it’ll be similar to what the Elvis Presley estate did with his museum Graceland,’” he said.

Graceland attracts more than 600,000 visitors and funnels more than $150 million into the Memphis economy a year. A subsidiary of Graceland Holdings, which manages Elvis Presley’s home, will run Paisley Park.

“It’s so easy to go overboard,” he said. “I think that’s always one of the challenge with those kinds of attractions.”