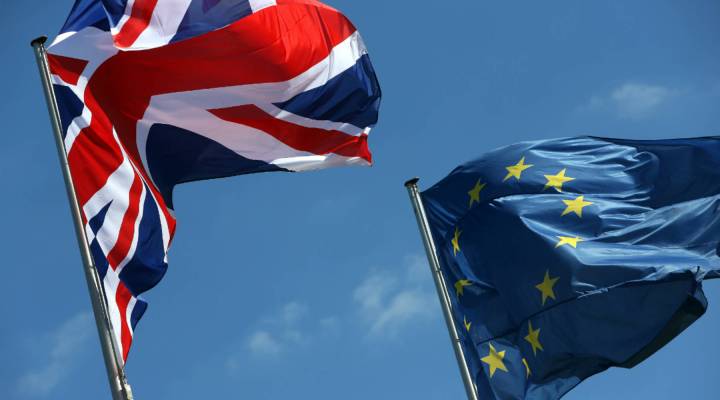 Two months ago, the Brits woke up to find that they had voted to leave the European Union. Doom mongers predicted disaster. So two months on, what effect has the Brexit shock had on the U.K. economy?

EU supporters had warned that Brexit could cause mass unemployment — that as many as 3 million people could be thrown on to the dole.

That has not even begun to happen. Unemployment has fallen to 4.9 percent, an 11-year low.

Retail sales are up. The stock market has risen 6 percent. Moody’s, a ratings agency, said the U.K. won’t slip into recession, and U.K. Employment Minister Damian Hinds claims that the British economy remains just as robust, open, ambitious, and outward-looking as before the referendum.

But some business people are anxious. While the sharp fall in the pound has helped boost exporters, importers are suffering. Tom Cridland, a young entrepreneur who’s built a thriving fashion business, complains that since most of his manufacturing is carried out in Portugal and Italy, his costs have gone up by about 20 percent due to the fall in the pound.

Cridland now fears a long period of uncertainty as the U.K. negotiates a new relationship with its European partners.

That fear is widespread and has ominous implications according to the EEF manufacturers’ organization.

“When you see confidence take a knock, you might expect companies to review their recruitment and investment plans going forward, and certainly some of the companies we talk to are doing that at the moment,” said the EEF’s Chief Economist, Lee Hopley.

So two months after the Brexit vote, here’s the bottom line: The worst fears of the EU supporters have not yet been realized. But it’s still too early to say whether or not there will be lasting damage.