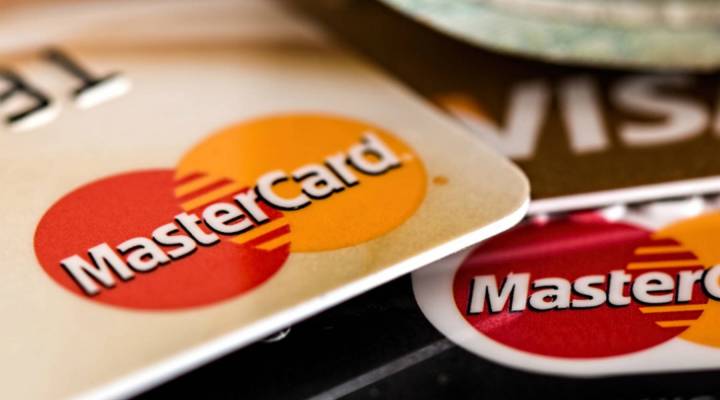 COPY
More people with poor credit are getting credit cards, according to a new report. Visual Hunt

More people with poor credit are getting credit cards, according to a new report. Visual Hunt
Listen Now

According to a new report from the Federal Reserve Bank of New York, more consumers with poor credit are getting credit cards, but at the same time, the delinquency rate is dropping.

While it might sound like a conundrum wrapped in a riddle, “the short answer is this isn’t so odd,” said Ezra Becker, senior vice president of research and consulting for financial services at TransUnion, one of the nation’s largest credit bureaus.

Notes Becker, there are a few things that can affect delinquency rates.

With a strong economy and relatively low unemployment, Becker said, we may want to reassess the group of borrowers we’re calling iffy.

“There’s lousy and then there’s lousy. Subprime these days are not the same as subprime back in 2009,” he said.

Today’s subprime consumer, a borrower with a credit score lower than around the 600 range, is not the same borrower he or she was during the financial crisis.

“Something like 70 to 80 percent of people with a low credit score — they’re going to be fine,” said Chi Chi Wu, a staff attorney with the National Consumer Law Center. “They do repay their debts. Once they’ve recovered and gotten back on their feet.”

“Credit scores don’t measure your ability to repay — that depends on your income and expenses, notes Wu. “What they measure is your past pattern of repaying.”

A big relief because our national credit card bill is $729 billion.