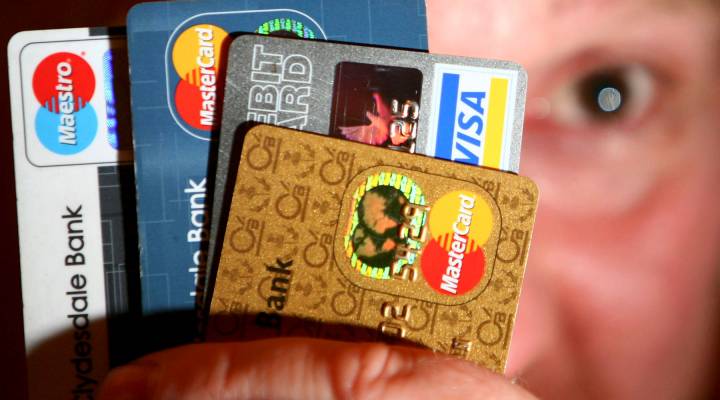 The percentage of consumers who are seriously behind on their credit card bills is expected to hit a decade-long high next year, according to a new report from credit reporting agency TransUnion.

While 90-day delinquency rates have been rising for the last five years, the predicted 2.01% increase next year is still significantly below the 2.97% in 2009, according to TransUnion. The delinquency rate is currently 1.99%.

“This is really reflective of an expanding credit card market,” said Matt Komos, vice president of research and consulting at TransUnion. “This is just a natural progression in that uptick in delinquency as that access continues to grow.”

Households are also taking on more unsecured loan debt, like consolidating credit card bills into a single fixed-term loan. Data from Equifax shows personal loans are up more than 10% compared to last year.

“It’s definitely a yellow light,” he said about the latest forecast from TransUnion, suggesting that credit card companies and consumers “maybe tap the breaks a little bit.”

But Riley doesn’t think there’s immediate cause for alarm, because the unemployment rate remains at its lowest in decades at 3.5%.

Another positive indicator is that while delinquencies are on the rise, the pace of that increase is low compared to 10 years ago, according to Christopher Thornberg, founder of the research consultancy Beacon Economics.

“I look at things like, for example, debt to income,” Thornberg said. “And debt-to-income ratios today are lower than they were back in 2012.”

There also is not a dangerous rise in low-credit-score borrowers, Thornberg said.