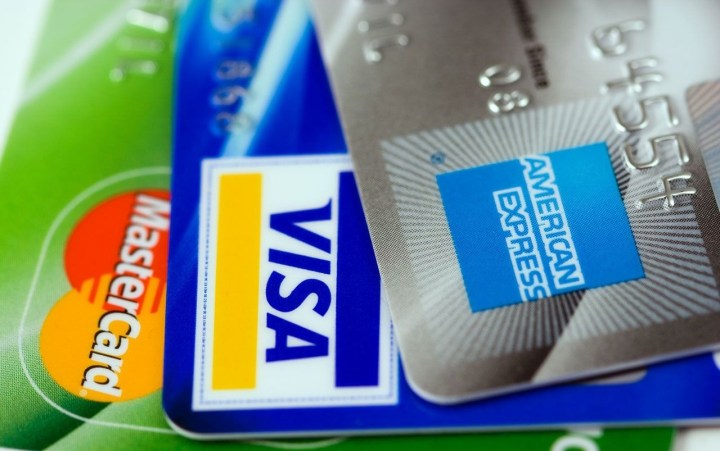 A report out this week from the New York Fed found that credit card delinquencies are on the rise, especially among people aged between 18 and 29. Of that group, 8% was more than 90 days delinquent on their credit card — that’s the highest it’s been in eight years.

Ninety-day delinquencies can put a red mark on people’s credit reports, which can hurt borrowers down the line. Mortgages can get expensive. Loans can be harder to come by.

Credit card usage is rising, too. The report said over half of young people now have credit cards — an increase that’s coincided with the rising delinquency rate.

After the financial crisis, laws made it harder for credit card companies to target college students. But in recent years, fancy credit card perks, travel points and gym membership rewards have lured younger consumers in.

“We have seen credit card issuers really focus on younger consumers in terms of their targeting,” said Andrew Davidson at Mintel Comperemedia.

Plus, credit card interest rates are rising — now 17% on average, according to the New York Fed.

“If you start getting behind, it’s not surprising that people go delinquent on these cards, because the rates you’re paying are so astronomically high,” said Ben Carlson at Ritholtz Wealth Management.

While credit cards can help boost credit scores, Carlson said people often aren’t told about the dangers of credit card use. He said anyone with a big balance and an expensive rate should call their credit card company and ask to work out a better repayment plan.