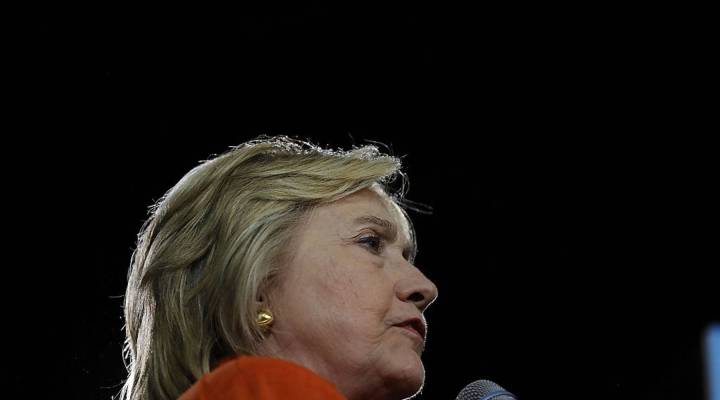 There was a whole long section on trade in Secretary Clinton’s speech Thursday comparing and contrasting her approach with that of her opponent.

They do, however, agree on at least one thing trade-related.

Both Clinton and Trump oppose the Trans-Pacific Partnership — the big Obama trade deal currently hung up in Congress.

Because context is important, let’s note that Mrs. Clinton was for the TPP before she was against it, calling it at one point the “gold standard” of trade agreements.