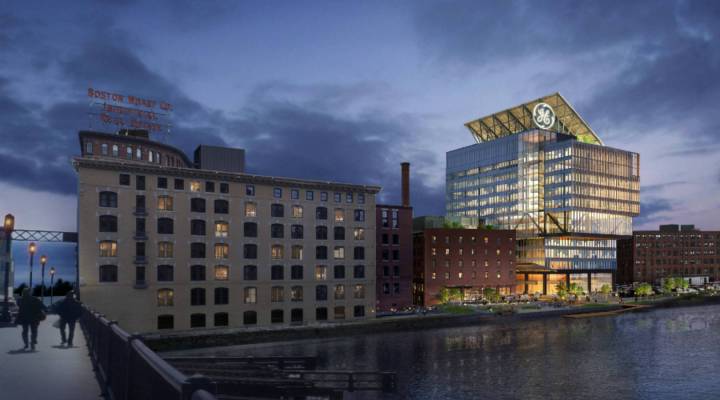 More companies trade in suburbia for the city

More companies trade in suburbia for the city

This week, General Electric dropped a few more details about its new headquarters in downtown Boston. For example, the new spot will have very limited parking — a departure from its current suburban campus in Fairfield, Connecticut.

GE isn’t the only company ditching suburbia for more happening areas. Motorola Solutions is relocating from suburban Chicago to the city in a couple of weeks, and McDonald’s is on its way.

In Chicago alone, more than 50 companies have moved downtown since 2007, according to real estate firm CBRE.

“We have a very young workforce here in Portland, so if you want to attract the best talent you need to be where they are,” said co-founder Chris Bright.

“When we post open positions for software developers and list the city location, we get tremendously more applications than we get when we list a suburban location,” she said.

The shift is also about branding. Companies want to look hip and innovative, explained Chris Leinberger, a professor at the George Washington University School of Business.

“Corporations want to be viewed as 21st century, knowledge economy companies,” he said.

But the exodus isn’t so great for suburbia, noted Jessie Handbury, assistant professor of real estate at Wharton.

“The revenue that was enjoyed by lunch spots and shopping spots in these suburban areas will be moving back downtown,” she said.

That means there could be fewer jobs for low-skilled workers left behind, Handbury added.