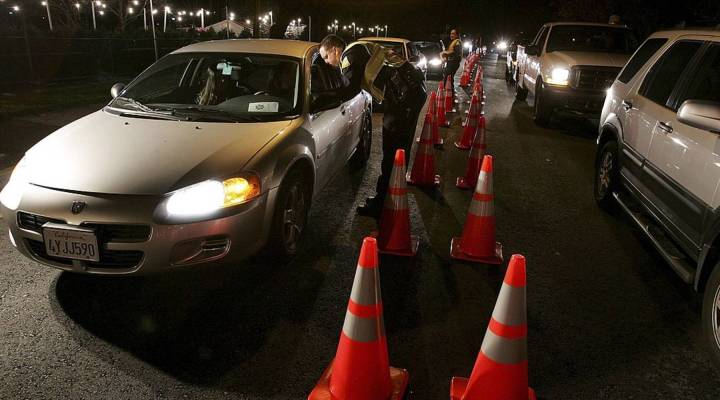 Something to keep in mind as we head toward the weekend: A new study shows Uber and other ride-hailing services have no impact on drunk driving deaths.

The study, published last week in the American Journal of Epidemiology, is one of the broadest looks at the connection between DUIs and ride-sharing so far. The authors looked at nine years of drunk-driving fatalities, and weekend and holiday traffic fatalities. They compared counties that had ride-sharing services with ones that didn’t, and found no discernible drop.

Uber has claimed for years that its service cuts down on drunk driving, like taxis before it. After all, what’s easier than pulling out your phone and tapping a button to get a designated driver? The company has even used this argument when lobbying to stay in cities that try to ban it. But the data has been correlational, anecdotal, broadly applied, or contradicted after the fact. Pro Publica dug into some of Uber’s data last year and found it didn’t hold up to much scrutiny.

In response to the new study, Uber pointed the Washington Post to a recent, smaller study that found Uber contributed to a reduction in vehicle deaths and DUI arrests. Another three-year study found a drop in traffic deaths in California after UberX came on the scene. In Uber’s own survey, 80 percent of riders said they had used Uber to avoid drinking and driving.

But there’s nothing to indicate those people wouldn’t have avoiding driving drunk some other way, like calling a cab or having a designated driver. One of the new study’s authors told the Post that Uber could very well cut down on drunk driving eventually, but right now they have a numbers problem. Uber is nearing half a million drivers in the U.S., but millions of people drive drunk.