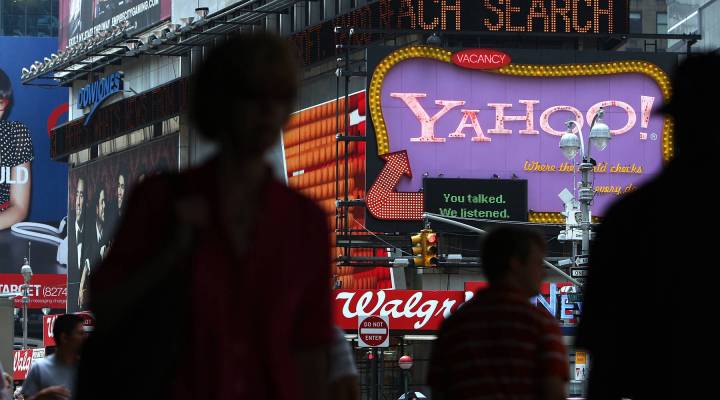 Yahoo is dead. News of Verizon’s purchase of the once-high-flying internet company began to trickle out over the weekend. The $4.8 billion deal for Yahoo’s operating business was announced Monday. The name and some aspects may survive after all is said and done, but Yahoo’s time as an independent company has run out.

Born in 1994 as “Jerry and David’s Guide to the World Wide Web,” the company soon grew to be one of Silicon Valley’s leading lights. It was a superstar of the early internet era and managed to survive the dotcom crash. But it came to struggle as newer companies like Google and Facebook raced ahead of it, and its leadership was torn between being a media company or a technology firm. It tried pricey acquisitions and went through a parade of CEOs, including former Googler Marissa Mayer. But there was no hope.

Yahoo, a tech giant when the internet traveled over poky phone lines, now meets its whimpering end, swallowed by a phone company.