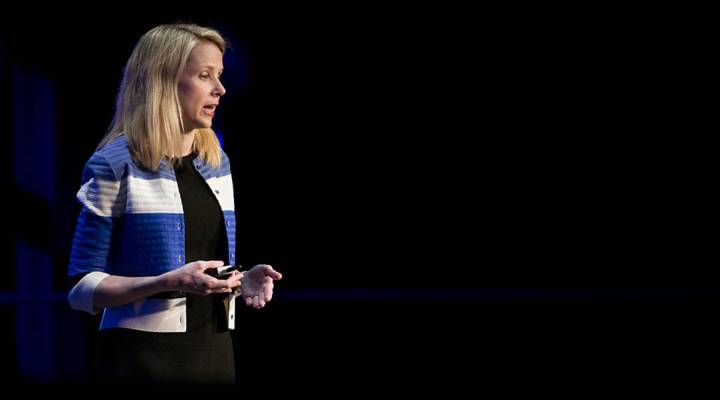 Yahoo already admitted last month it overpaid for Tumblr by a cool $230 million. The beleaguered company now says it may end up writing off most of the billion-dollar acquisition after about two and a half years.

In an annual report filed Monday, Yahoo says “some portion or all of the remaining goodwill of the Tumblr reporting unit” could end up as a loss. That goodwill made up about $750 million of the $1.1 billion Yahoo paid for Tumblr in the first place, Business Insider notes.

What’s goodwill? It’s basically all the intangibles of a business, like reputation, brand cache, growth potential and so on. From our archives, here’s an explanation from your mate Paddy Hirsch:

Bloomberg noted Tumblr was in transition when Yahoo approached it about a deal. Its audience was large and sought-after, but it hadn’t quite figured out how to monetize yet. The integration hasn’t gone as smoothly as either side likely hoped, and Yahoo’s resources haven’t exactly catapulted Tumblr  to Facebook-, Snapchat- or even Twitter-like success when it comes to ad sales. That melted most of the snow on Yahoo’s slope, so to speak.